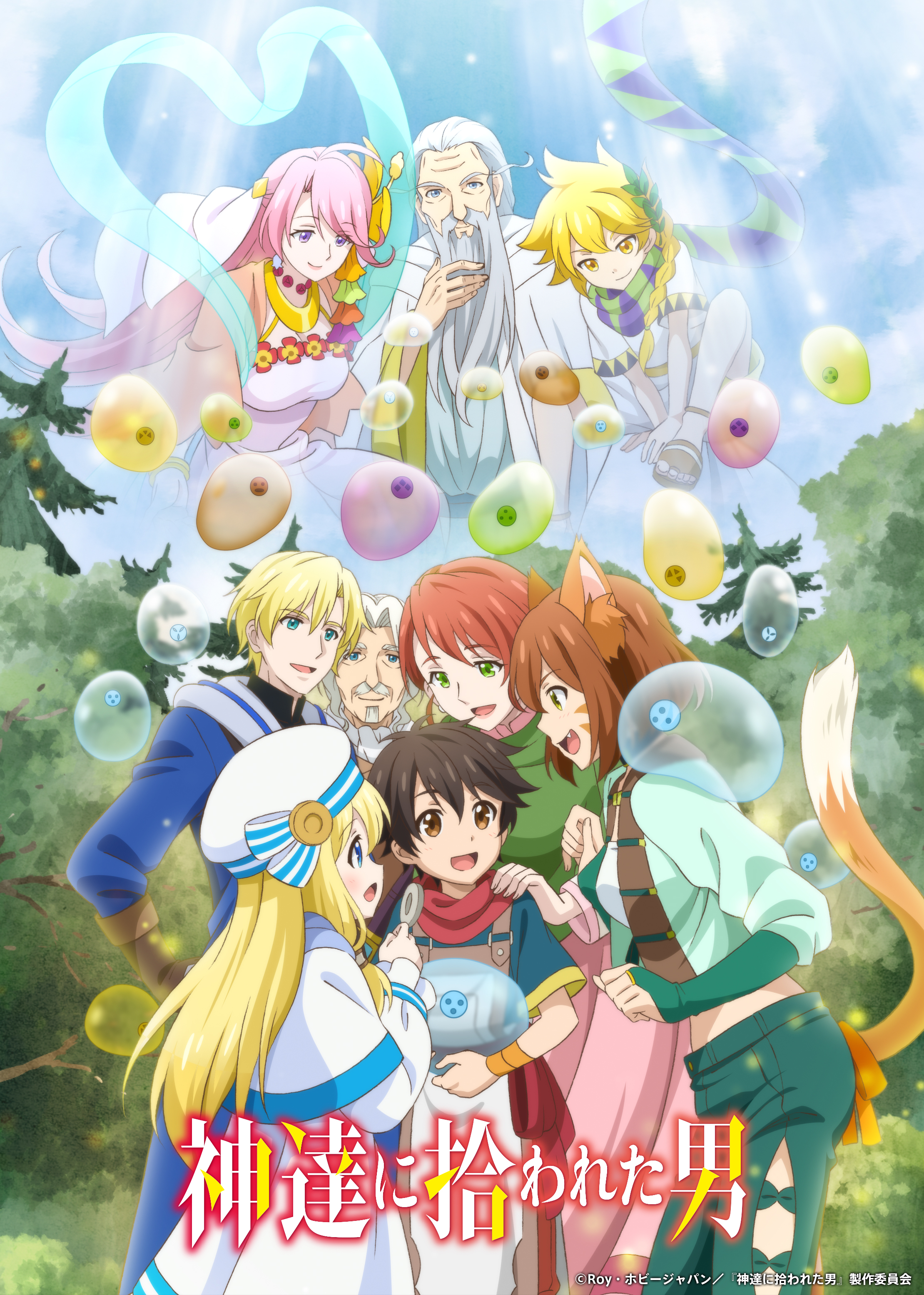 The TV anime “By the Grace of the Gods” (神達に拾われた男) is confirmed to premiere on 4th October 2020! A new video is also streamed previewing the opening song “Yasashi Sekai” (ヤサシイセカイ) by voice actress Azusa Tadokoro, who plays the main protagonist Ryoma. ▍2nd PV ▍Synopsis One day, the life of middle-aged Japanese businessman Ryoma […]

Here is a collection of promotional videos (PV), television ads (CM), and trailers for the last week. Bem Movie: Become Human | Movie | Trailer The official Twitter account for the Bem franchise released a new trailer for its movie on Thursday. The trailer previews the film’s main theme song “unforever” by Ribu and […]

The official website for the television anime of Musubi Onigiri‘s Ōkami-san wa Taberaretai (I Want to Be Eaten by Ōkami) teens-love manga went live on July 21 and announced the anime’s cast, staff, and September 6 premiere. The cast members are: Yō Suzushiro as Tatsumi Akazu, a passionate physical education teacher who […]

1. Haikyuu!!: To the Top 2nd Season Haikyu!! is a Japanese shōnen manga series written and illustrated by Haruichi Furudate that revolves around a high school volleyball team and the relationship between players Hinata Shōyō and Kageyama Tobio. The fourth season premiered on January 10, 2020 on the Super Animeism block. It was later announced […]