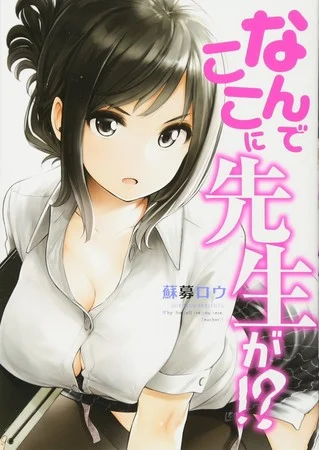 On Monday, Aug 24, the official Twitter account for the editorial department of Kodansha‘s Weekly Young Magazine announced that Soborou‘s ‘Nande Koko ni Sensei ga?’ manga does not appear in this year’s 39th issue due to the creator’s sudden illness. Though a new chapter does not appear in the issue, which shipped […]