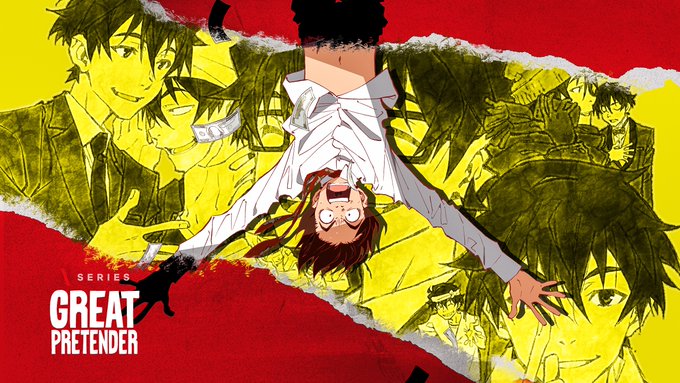 Netflix announced on Twitter that it will begin streaming Wit Studio‘s original television anime series Great Pretender outside of Japan on August 20. The anime’s “Case 1” (episodes 1-5) premiered on Netflix in Japan with English subtitles on June 2, followed by “Case 2” (episodes 6-10) on June 9 and “Case 3” (episodes 11-14) on […]