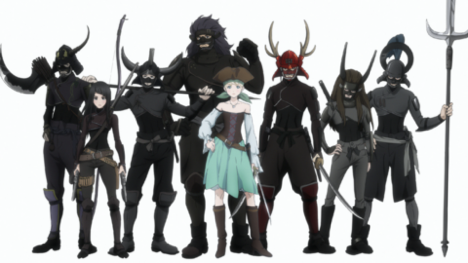 An original anime titled Kaizoku Oujo(Fena: Pirate Princess) was announced at the Toonami panel during the Adult Swim Con on Sunday. The anime is scheduled to premiere on Adult Swim’s Toonami programming block and stream on Crunchyroll in 2021. The project is being billed as a co-production between Adult Swim […]