The television ratings below are an estimate of the percentage of the population that watches a given program, based on data from a survey of households in Japan’s Kanto region. The ratings do not count recordings that viewers watch later.

Nobuyuki Takeuchi and SHAFT‘s Fireworks, Should We See it from the Side or the Bottom? anime film aired on NTV on Friday, August 7 at 9:00 p.m., and it earned a 7.4% rating.

Sunao Katabuchi and MAPPA‘s In This Corner of the World anime film aired on NHK on Sunday, August 9 at 3:50 p.m. and it earned a 4.3% rating.

Watashi no Kaseifu Nagisa-san, the live-action series adaptation of Furiko Yotsuhara’s Kaseifu no Nagisa-san manga, aired its fifth episode on TBS on Tuesday, August 4 at 10:00 p.m., and it earned a 14.4% rating. 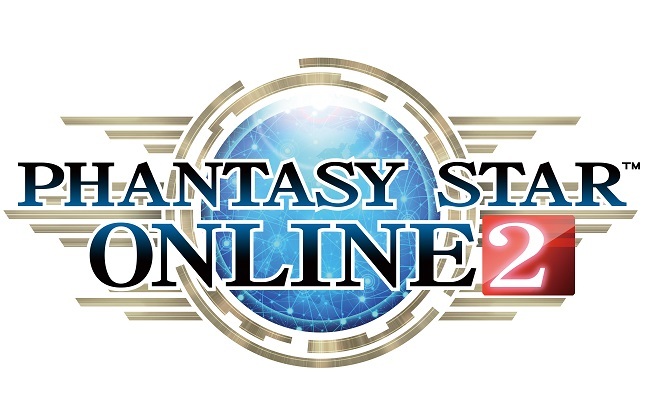