Singer Masayoshi Ooishi announced his marriage to a woman outside the entertainment industry via Twitter on July 30.

Ooishi disclosed that while this is a private matter, he wanted to announce the marriage and asked for the continued support from his fans. He also expressed that he wishes to continue to work hard on his music and entertainment career. 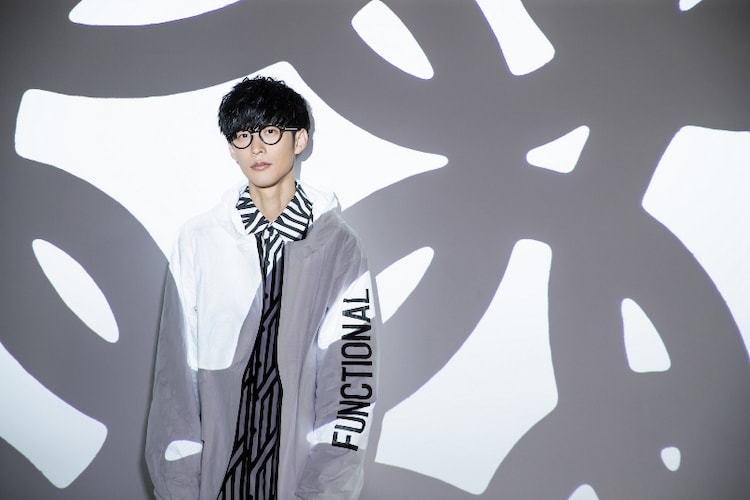 Ooishi debuted under the stage name Vo.Gt in the rock/jazz band Sound Schedule in 2001, which then disbanded in 2006. He went solo in 2008 and has since written and performed several anime themes, including the openings for Gekkan Shoujo Nozaki-kun (performance and lyrics), Kemono Friends (composition), and Cop Craft (performance, lyrics, and composition).

Alongside composer Tom [email protected] in the duo OxT, Oishii’s credits include music for the Overlord series, Prince of Stride: Alternative, and Diamond no Ace: Act II. The duo previously collaborated on the first two openings for Diamond no Ace before establishing the OxT name in 2013.

In 2011, Sound Schedule reunited and Ooishi is currently an active member. The band was scheduled to tour within Japan in 2020, but the tour was postponed due to the ongoing coronavirus pandemic. Oishii has appeared in multiple advertisements as the face of healthcare company Kinkan’s 2020 ad campaign. He performed the image song “Kinkan no Uta 2020” for the company’s latest commercial.

Sat Aug 1 , 2020
The first film in the Fate/Grand Order The Movie Divine Realm of the Round Table: Camelot(Fate/Grand Order Shinsei Entaku Ryōiki Camelot) film project has been rescheduled to December 5. The film had been delayed from its August 15 opening, due to the effects of the new coronavirus disease (COVID-19) on its production. On Aug 1, the […]