Kyodo News reported that an exhibit of artwork by the late Kyoto Animation background artist Watanabe Mikiko  is open at the “Kuwana Machi no Eki” souvenir store in Kuwana City, Mie Prefecture. Watanabe was among the victims of the Kyoto Animation Studio 1 building arson incident; she was 35 years old at the time.

The exhibit was organized by Watanabe’s great-aunt Setsuko Tsuchida, who is herself a papercutting artist. She said that she wanted to leave proof that Watanabe lived. She decided to hold an exhibit of Watanabe’s artwork when she saw it displayed in the lobby of the funeral, saying, “It might be called background art, but the drawings are all so wonderful and have such loving attention to detail. I want all kinds of people to see it.”

Although the exhibit has only recently received press coverage, a Facebook post by the store indicates that the exhibit has been open since at least June 17. Kyoto Animation provided the image files of Watanabe’s art from her computer.

Watanabe was an art director and background artist on Violet Evergarden, Miss Kobayashi’s Dragon Maid, and Myriad Colors Phantom World, among other Kyoto Animation works. In February, the Tokyo Anime Film Festival (TAAF) posthumously gave her an award in the Background/Color/Video Category.

On July 18 last year, a devastating fire broke out at Kyoto Animation‘s Studio 1 building. A total of 70 people were inside the building at the time. The fire killed 36 people and injured 33 others. Police arrested the suspect under suspicion of arson and murder in May after he had sufficiently recovered from injuries he had sustained from the fire.

For more information about the career and works of the late Kyoto Animation artists, read ANN’s obituary.

'ONE PIECE' Unveils Manga's Volume 97 Cover, To Release on Sept 16 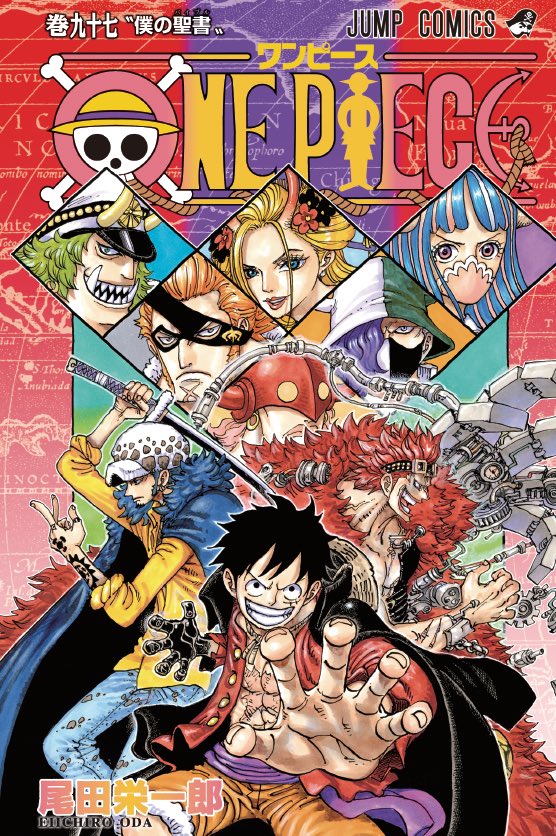