On Thursday, Sept 3, Kingdom mangaka Hara Yasuhisa released a statement on his Twitter account, confirming that he divorced in March and admitted to adultery.

His full statement is translated below:

I extend my deepest apologies to the readers and those around me whom I have inconvenienced recently.As was written in part of a weekly magazine, I divorced in March this year.

I was unable to treat my family with the care they deserved. I used work as an excuse instead of properly talking things out with my wife who supported me.

I acknowledge that the people around me were hurt by my dishonest actions, and I am currently reflecting deeply on what I have done.

I truly regret that I was dishonest towards my family.

I cannot turn back time, but from now on I will live life with the desire to atone.

I’m sure that there are many readers who are feeling disappointed. I am deeply sorry for making you feel uncomfortable.

I am sorry for inconveniencing everyone who has supported me.

I extend the deepest apologies from my heart.

Hara was married in 2006, and has three children with his former wife. In August, 26-year-old television talent Kojima Ruriko said on a radio show that she was currently in a relationship with Hara.

Hara’s record-setting historical manga launched in Shueisha‘s Weekly Young Jump magazine in 2006. Hara said he is considering writing up to 100 volumes. The series has inspired a television anime and a live-action film.

Sat Sep 5 , 2020
The staff of ‘Tate no Yuusha no Nariagari’ (The Rising of The Shield Hero) anime announced at a panel at the Virtual Crunchyroll Expo event on Friday, Sept 4, that the show’s second season will premiere in 2021. Series composition writer Koyanagi Keigo, character designer Suwa Masahiro, and producer Tamura Junichiro appeared during the panel. […] 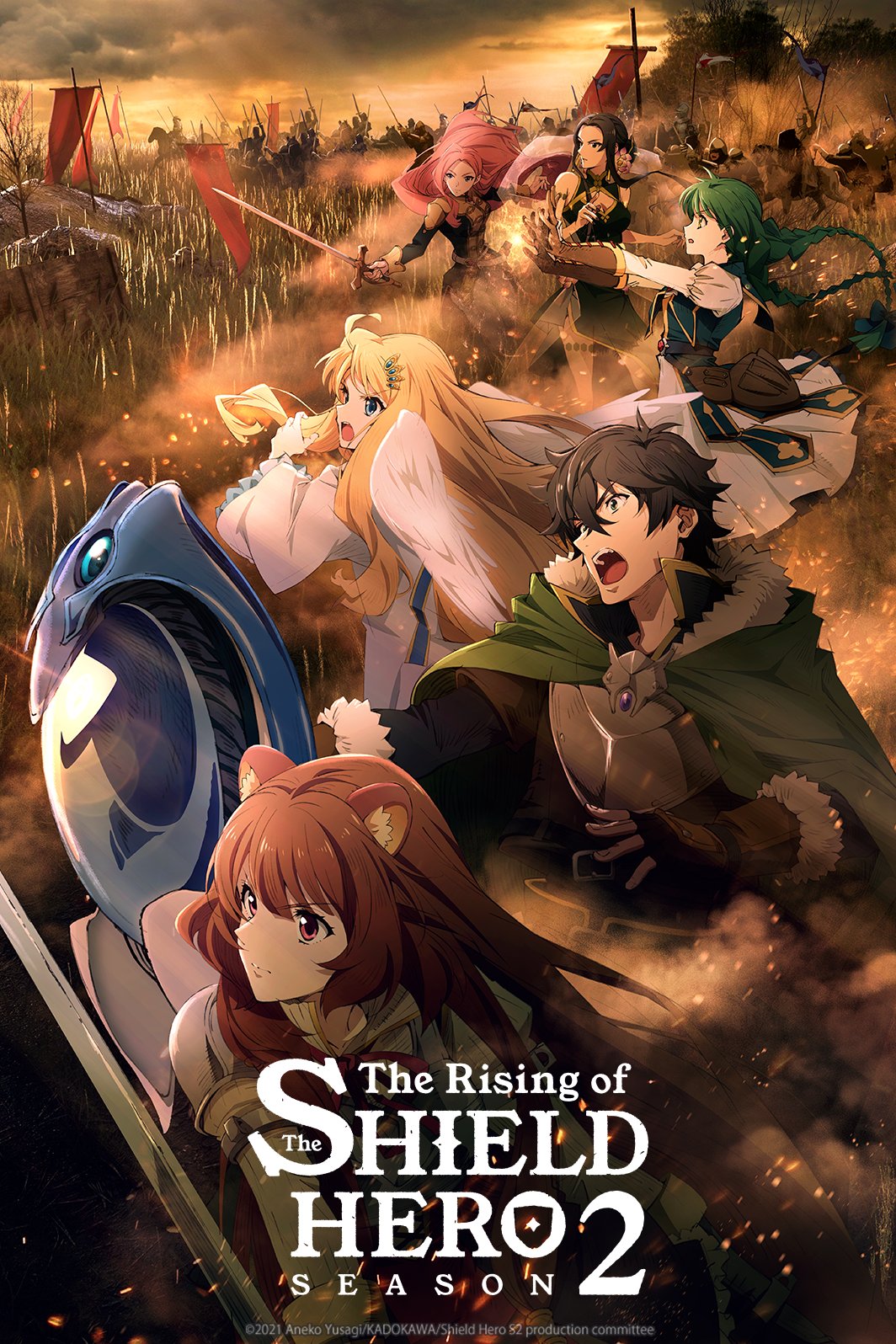