The Oscar Promotion talent agency announced on Aug 4 that Kamen Rider Ex-Aid actor Iijima Hiroki tested positive for the new coronavirus disease (COVID-19) after PCR testing on Monday, Aug 3. Iijima had measured his body temperature on Sunday morning due to malaise, and he reported fever with a temperature of 37.5 °C (99.5 °F). When his temperature did not drop, he went to the hospital.

'Kyoto International Manga Anime Fair' to be held in September 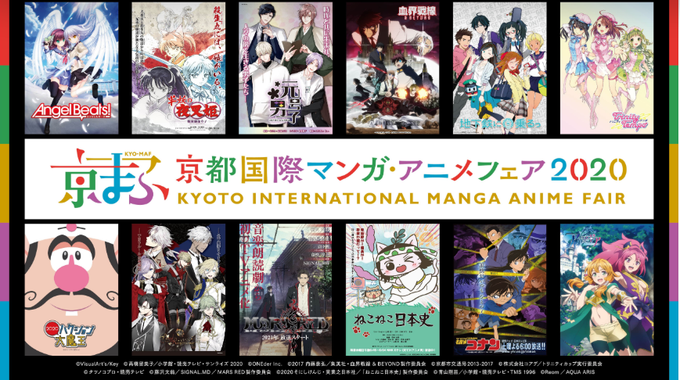