Popular Japanese actor 三浦春馬 (Haruma Miura) was found dead at his home in Tokyo this afternoon. Miura was 30 years old.

NHK stated that police are investigating the incident as a possible suicide. Miura was found in his home in Tokyo on Saturday, July 18.

According to reports, Miura’s manager went to his apartment in Minato Ward at approximately 1:00 p.m. on 18 July after he failed to arrive on set to shoot scenes for the upcoming TBS drama Okane no Kireme ga Koi no Hajimari (“The End of Money is the Start of Love“). Sources say he was found unresponsive, hanged in a closet, and was confirmed dead at a hospital a short time later.

Witnesses say police, ambulance, and fire department vehicles were called to the residence. A suicide note was reportedly found in the apartment and the death is currently being investigated as a suicide by the Metropolitan Police Department.

Miura was born in Ibaraki prefecture on April 5, 1990. He debuted as a child actor in 1997 in the NHK series Agri. His first starring role was in 2006 in the film Catch A Wave. In 2007, he rose to fame after winning Newcomer of the Year at the Japan Academy Awards for playing the lead role of Hiro in the internationally acclaimed Japanese movie Koizora opposite actress Yui Aragaki.

Miura, who was signed to top agency Amuse Inc., appeared in numerous television, theatre and film productions, including the live-action Shingeki no Kyojin movie, becoming one of the country’s most well-known actors. Miura was currently appearing on television as presenter of the travel program Sekai wa Hoshii Mono ni Afureteru – Tabi Suru Buyer Gokujo List (The World is Full of Desirable Things – Top Notch List) on NHK.

He was set to appear in a number of upcoming projects, including TV shows and the stage musical The Illusionist, which is set to begin in December. Miura’s second single, “Night Diver” was also set to go on sale from 26 August.

He starred as Eren Jaeger in the live-action film adaptations of the Shingeki no Kyojin (Attack on Titan) manga. He starred in many other live-action adaptations of manga, including playing Ren Kazama in Gokusen, Shota Kazehaya in Kimi ni Todoke, and Izumi in Akihabara @ DEEP. More recently, he played Itō Kamotarō in the live-action Gintama 2: Okite wa Yaburu Tame ni Koso Aru film. He also voiced the character Yama in the CG Harlock: Space Pirate film.

Other film roles include Daisuke Iki in Naoko and Kentaro Saeki in The Eternal Zero. He also starred in stage plays, commercials, and television series, including the upcoming Love will begin when Money end series that will start airing in September. 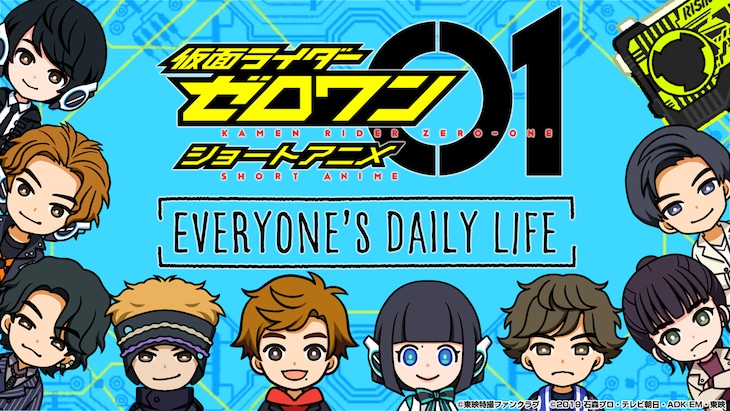