The Kawakita Memorial Film Institute named Studio Ghibli co-founder and anime director Hayao Miyazaki as the recipient of the 38th annual Kawakita Award on August 26. Named for the late film producer Nagamasa Kawakita, his wife Kashiko, and daughter Tawako, the award is given to individuals whose body of work contributed greatly to developing the art and culture of Japanese cinema or opens the doors for international exchange through film. 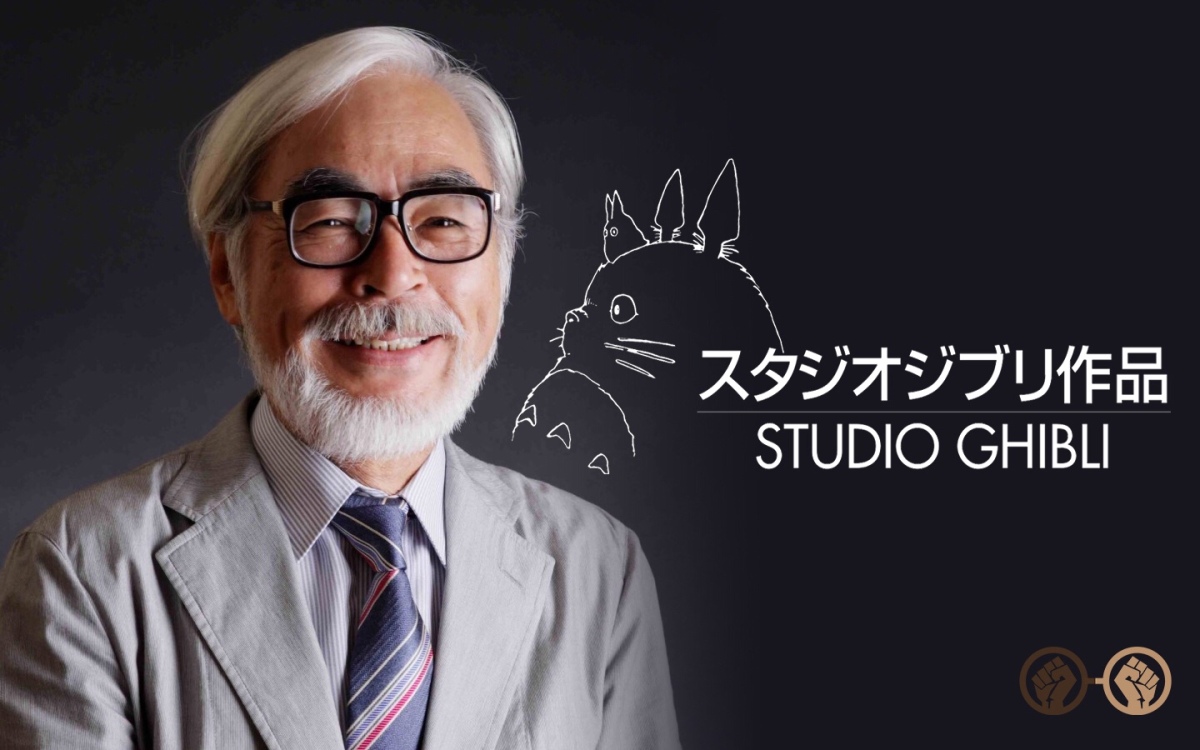 The Kawakita Memorial Film Institute stated that Miyazaki was awarded for his “movies that continue to move and inspire generations of people to dream, and earn acclaim both in Japan and abroad.”

Academy Award-nominated anime director Koji Yamamura accepted the 30th Kawakita Award in 2012, and was the first animator to receive the award.

Miyazaki is now directing his next feature film, Kimi-tachi wa Dō Ikiru ka (How Do You Live?). Studio Ghibli producer Toshio Suzuki reported that the film was about 15% complete at the end of October last year, after three and a half years of production.

Thu Sep 3 , 2020
The unveiling of the official logo for the 2025 World Expo in Osaka has triggered a deluge of memes, parodies and fanart from Japanese users on Twitter. The logo is the brainchild of graphic designer Shimada Tamotsu and his team, TEAM INARI. Comprised of irregular red spheres connected in the […] 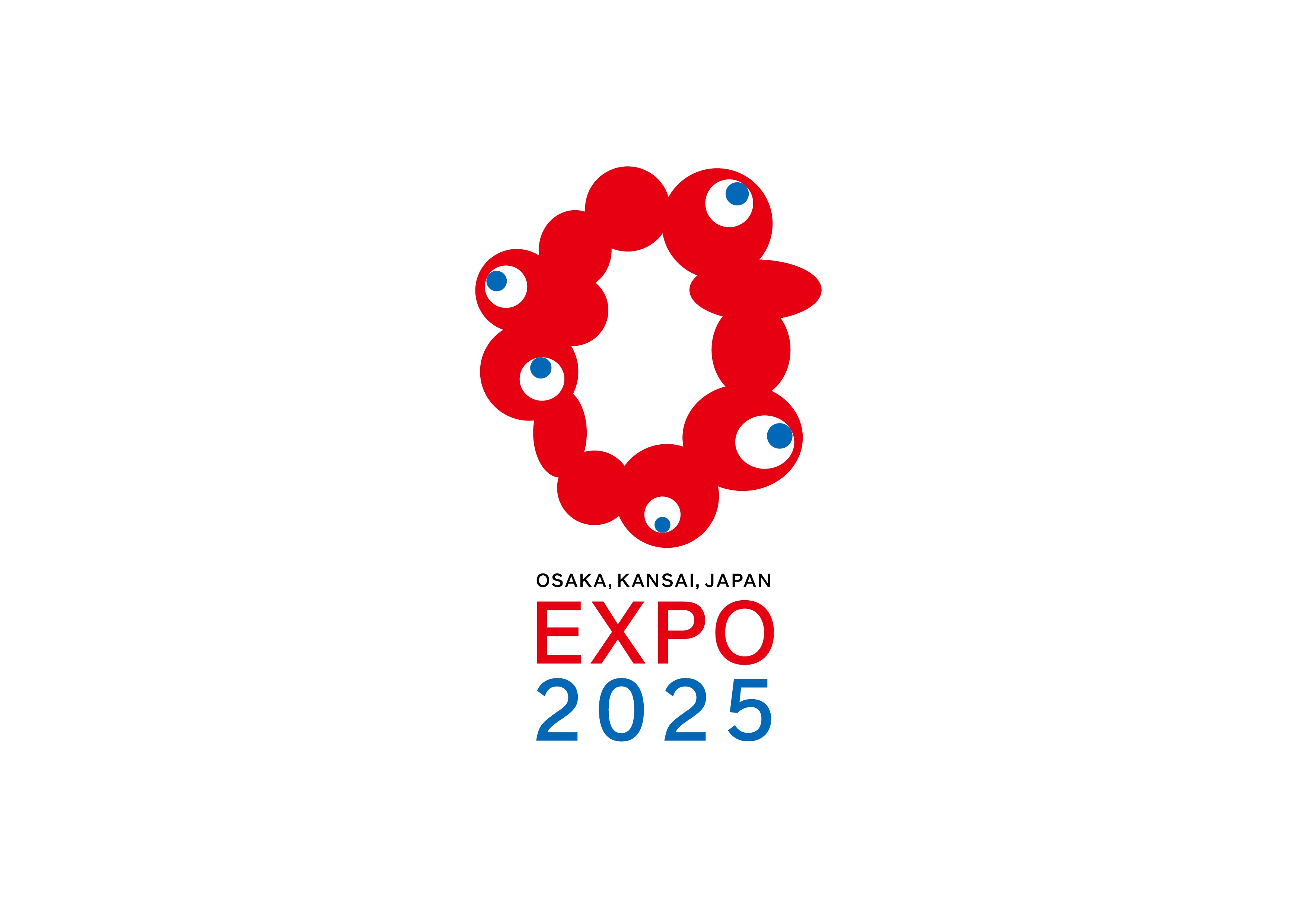