On July 15, Polling website RankinClip posted the results of its “Which actress would you want to play Nezuko if “Kimetsu no Yaiba” were to get a live-action adaptation?” poll. Hashimoto Kanna, who has performed in a number of live-action film adaptations of manga, was the top-voted choice, followed by Suzu Hirose, who played Chihaya in the live-action Chihayafuru films. Mio Imada, who played Airi Maya in TBS’ Boys Over Flowers live-action drama, was voted third.

The full results are as follows:

Kanna Hashimoto performed as Ritsu in the Assassination Classroom live-action film, Kagura in Gintama, and Kaguya in Kaguya-sama: Love is War, among other roles.

Koyoharu Gotouge’s manga-inspired a 26-episode television anime that premiered in April 2019. The anime will receive a sequel anime film that will release in Japan on October 16.

Sat Jul 18 , 2020
One Piece kokeshi series is carefully crafted by the Gunma Prefecture-based craftsmen Usaburo Kokeshi, one of the region’s leading kokeshi makers, which was founded in 1950. The workshop is situated in Shintomura at the eastern foot of Mount Haruna in Gunma Prefecture. This time, the second batch of ONE PIECE Kokeshi […] 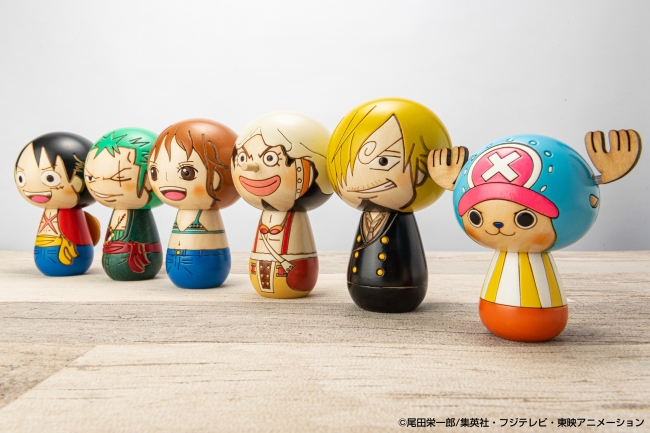