The creator of ONE PIECE manga, Eiichiro Oda has gotten himself another editor to work on the series.
Oda-sensei has a habit of changing his own editors every few years, in order to continuously inject new talent in the position of the editor to make sure the manga stays fresh and original.

A few weeks back, in #Issue 29 of the Weekly Shonen Jump‘s “Comments from the Mangaka” section, Oda-sensei mentioned that he got himself a new editor to work on the manga.

“My new manga editor is Iwasaki. Welcome! I have four editors total if you include the ones for other media. It’s a revolutionary era for how we work!” – Eiichiro Oda, Weekly Shonen Jump, Issue 29

Usually, a change of editors in Oda-sensei’s team means that the main/manga editor (the one who reviews Oda’s chapters and helps him change the story when needed) steps down to the position of the media editor (the one who takes care of promotion, branding, media, etc.), while the media editor resigns from One Piece entirely. However, this time it’s a little different, as we are not having a succession in editors! Rather, the current main/manga editor will retain his position, but will simply have a second editor to work alongside him.

Ken Takano-san, the current manga editor who has been at the helm since the start of Act 2 of the Wano Kuni-hen since early 2019, will retain his position as manga editor but he will be joined by, Iwasaki Yuuji-san a second editor for the manga.
Naito-san will remain as the media editor just like he was before, so these three editors (four including the general editor for media at Jump) will lead “One Piece” for at least the next 2-3 years.

The new manga editor is Yuuji Iwasaki-san!
According to his official job description on Shueisha’s site, Iwasaki Yuuji (岩崎 湧治, first name Yuuji – family name Iwasaki) is a Jump editor from Sendai, Miyagi, who is loved in the Jump department for his positive and cheerful attitude. He was originally a football player in school who almost entered the Japanese league, but instead went to study Commerce and graduated with a bachelor’s degree. He just joined Shueisha this April and according to the site, he is brand new to the editorial manga scene and seemingly hasn’t worked on other previous series.

Iwasaki mentioned to Oda-sensei that his favorite food is sweets like chocolates and his favorite hobby is football. So just like how Oda addresses Takano-san as “Takano-gym” (instead of -kun/-san) because of how much he likes to exercise, Oda-sensei has decided to address Iwasaki-san as “Amasaki Football Club”, or “Amasaki-F.C.” for short (‘amai’ means sweet in Japanese).

Iwasaki-san joined One Piece in late June during the start of the Onigashima storyline within the Third Act of Wano Kuni-hen. Takano-san and Iwasaki-san will work together with Oda-sensei on the manga and hopefully make it even better than it currently is.

You can check the video of the official announcement below (in Japanese) where Iwasaki-san shows off his sick pro football skills: 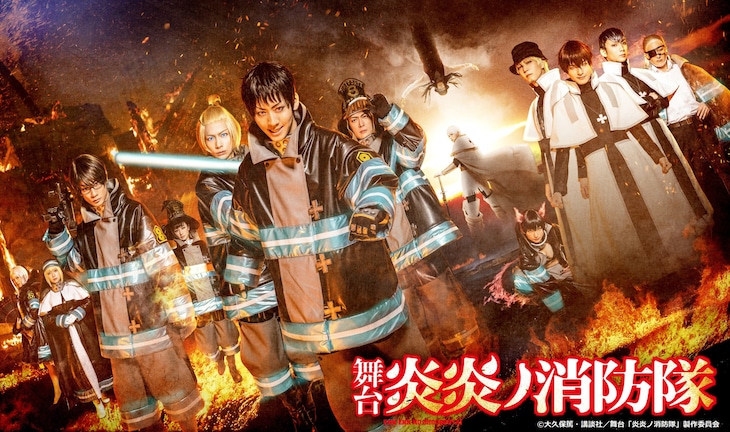