The official Twitter account for Yakusoku no Neverland franchise revealed that the franchise is getting its fourth novel. The novel will contain stories told in the first anime season’s DVD booklet, and in the Jump Giga magazine, as well as a new short story. The novel will ship on December 4, alongside the franchise’s fanbook. The new novel’s title is Yaksoku no Neverland: Omoide no Film-tachi (The Promised Neverland: The Films of Memories). Nanao is again writing the novel. 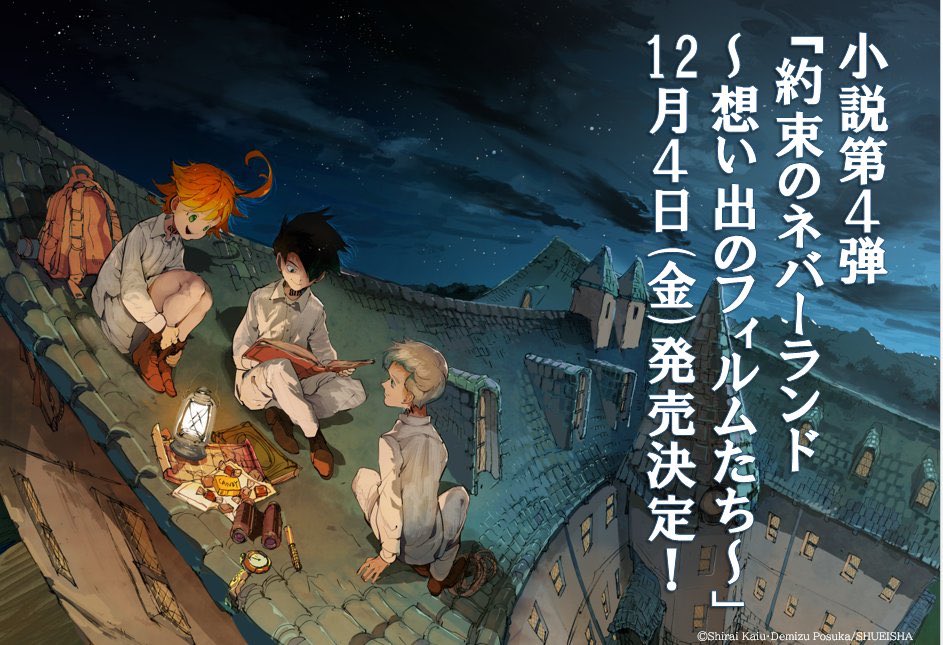 Kaiu Shirai and Posuka Demizu launched Yakusoku no Neverland manga in Shueisha‘s Weekly Shonen Jump magazine in August 2016, and ended it on June 15. Viz Media publishes the manga digitally and in print in North America. MANGA Plus also published the manga digitally in English.

A “Chapter 181.1” bonus chapter titled “Special Side Story: The First Shot” debuted in the 44th issue of Shueisha‘s Weekly Shonen Jump magazine on October 5, and Viz Media published the chapter in English. A separate new one-shot chapter of the manga will debut at an exhibition in Tokyo this winter.

An anime adaptation premiered in January 2019. Aniplex of America streamed the anime on Crunchyroll, Hulu, Funimation, and HIDIVE as it aired. Toonami began airing the anime in April 2019. A second season of the anime was scheduled to premiere in October, but is delayed to January 2021 due to the effects of the new coronavirus disease (COVID-19) on the production. 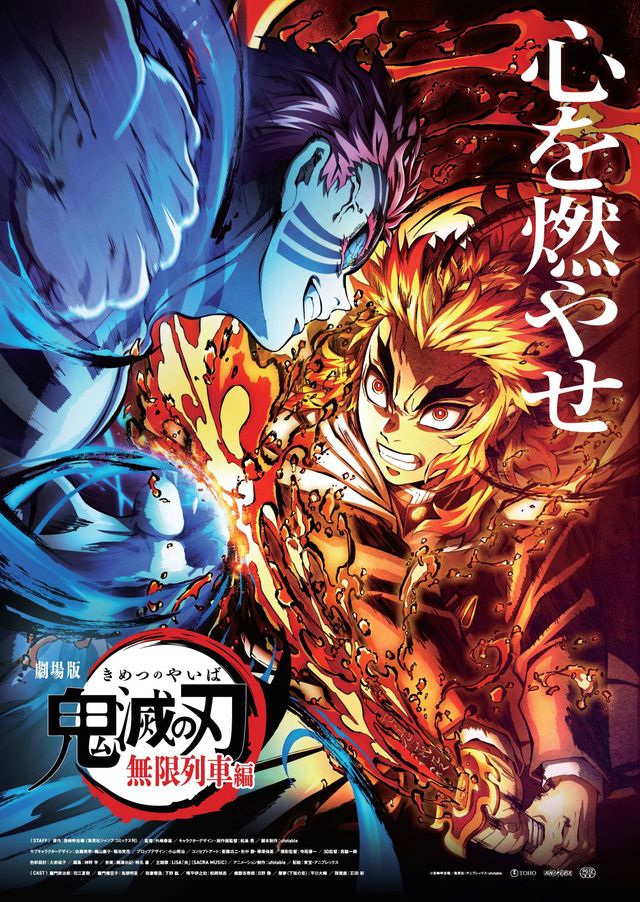