Shimesaba (しめさば) and booota’s (ぶーた) light novel series “Hige o Soru. Soshite Joshi Kōsei o Hirou.” (“I Shave My Beard. Then I Pick Up a High School Girl.”) (ひげを剃る。そして女子高生を拾う。) is confirmed to inspire a TV anime series by project No.9. The character designs of the protagonists, Yoshida and Sayu, have been revealed. 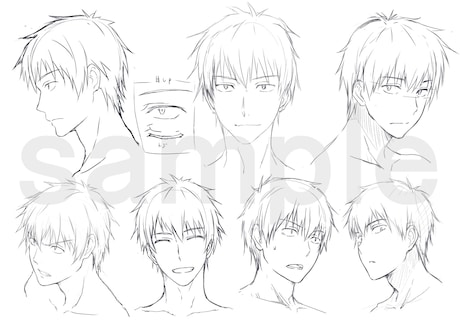 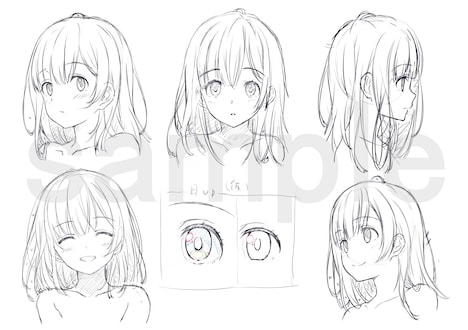 The series is directed by Manabu Kamikita (上北学), with the scripts written by Deko Akao (赤尾でこ), the series composition of “Noragami” and “Snow White with the Red Hair.” Takayuki Noguchi (野口孝行) from “Angel’s 3Piece” is designing the characters. 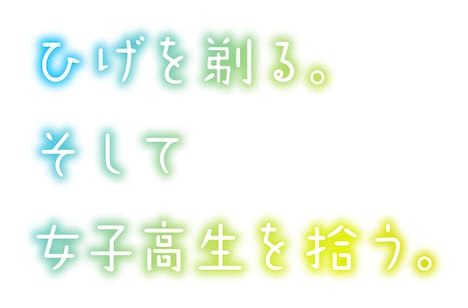 The series has sold over 700,000 copies and took the 4th place in the bunkobon edition of Takarajimasha’s annual light novel guide book Kono Light Novel ga Sugoi! (このライトノベルがすごい！) in 2019. Its fourth volume will be published on 1st August 2020.

A manga adaptation with art by Imaru Adachi has been serialized in Kadokawa Shoten’s shōnen manga magazine Monthly Shōnen Ace since November 2018. It has been collected in two tankōbon volumes.

The story begins when 26-year-old Yoshida, an employee at a major IT company, meets a high school girl on his way home after drinking. Yoshida’s crush had decisively rejected him after he pined for her for five years, and he had decided to drink his sorrow. Sayu, the runaway high school girl he meets, says they could sleep together if he lets her stay with him. Yoshida chides the girl for the suggestion but eventually lets her stay with him.

Tue Jul 28 , 2020
The official Facebook account for Adult Swim‘s Toonami block announced that Enn Enn no Shouboutai: Ni no Shou, the second season of the Fire Force anime will premiere on October 24. The block will rerun the anime’s first season, starting with the 15th episode, on August 8 at 1:00 a.m. EDT (effectively August 9). The account […]