The official website for the band Ikimono-gakari revealed that the band will perform the new opening theme song for the Boruto: Naruto Next Generations anime starting in January. The band have previously performed theme songs for Bleach, Naruto Shippūden, The Seven Deadly Sins, Big Windup!, and Ghost Slayers Ayashi. 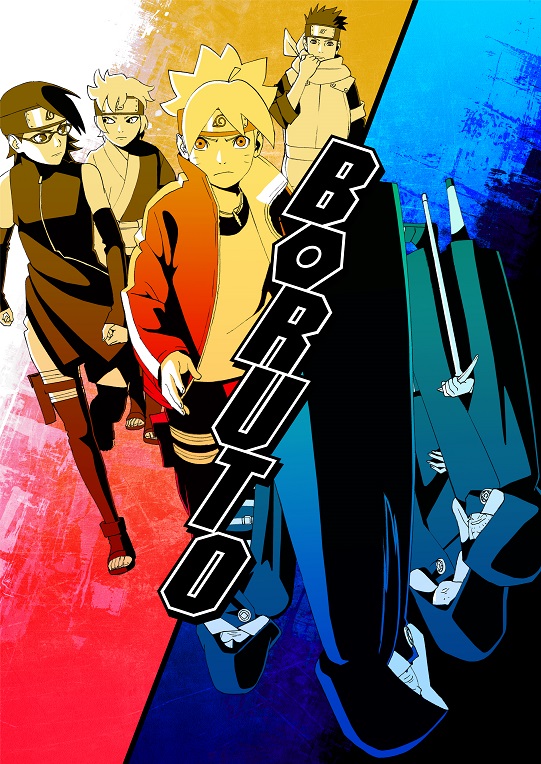 The Boruto: Naruto Next Generations television anime premiered in Japan on TV Tokyo in April 2017, and originally aired on Wednesdays at 5:55 p.m. The series moved to a new timeslot on Thursdays at 7:25 p.m. in May 2018, and then moved again to a new timeslot on Sundays at 5:30 p.m. in October 2018.

New episodes of the anime were delayed beginning on May 3 due to the state of emergency declared against the spread of the new coronavirus disease (COVID-19). The show was scheduled to air its 155th episode on that day, but instead began rerunning the show from the first episode. The anime resumed with new episodes beginning on July 5, and entered the previously announced “Kara Shidō-hen” (Kara Begins Arc) on July 19 with the 157th episode. The new arc features new cast members: Tetsuya Kakihara as Deepa, Chō as Victor, and Kenjiro Tsuda as Jigen.

The anime is based on Kodachi Ukyō and Ikemoto Mikie‘s Boruto sequel manga, which launched in Weekly Shonen Jump in May 2016. The manga moved to Shueisha‘s V Jump magazine in July 2019. Masashi Kishimoto took over for Kodachi as writer starting with the manga’s 52nd chapter on Saturday.

Sun Nov 22 , 2020
The family of voice actress Yono Hikari revealed via her Twitter account that Yono passed away on November 15. The announcement noted that Yono had been under treatment for an illness at the time of her passing. Yono has played numerous supporting roles in anime since 2001, including Mother Okojo […]