The film will open in the Ikebukuro HUMAX Cinemas and the 109 Cinemas Osaka Expo City theatres on Saturday. 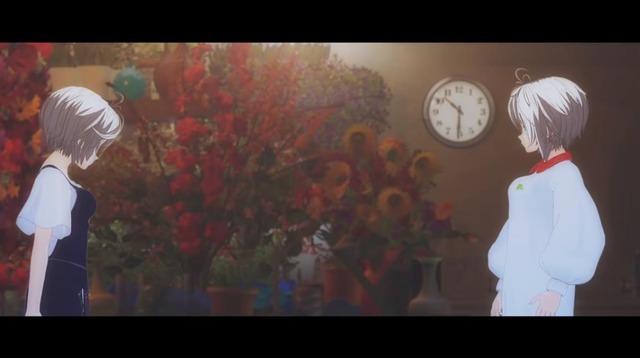 Virtual YouTuber Dennō Shōjo Siro will star in the film as the twin sister protagonists Ao and Beni Shiratsubaki. The story will focus on the reunion of these twin sisters after six years. Ao lives a normal life at the Flower Shop Hanagumi but receives a rare message from her sister Beni, who is coming to reunite with her after serving out a six-year sentence for a past crime.

Other VTubers that will star in the film include Kagura Suzu, Carro Pino, Kakyoin Chieri, Mokoto Mememe, and Yamato Iori. 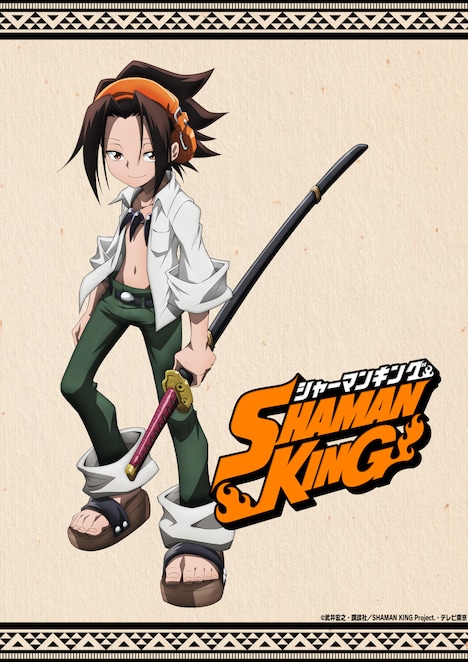