Hong Kong film distributor Neofilms began streaming a Chinese-subtitled trailer for its screening of Date A Bullet: Dead or Bullet, the first film in the two-part theatrical anime adaptation of Yuichiro Higashide‘s Date A Live Fragment: Date A Bullet spinoff novels. Neofilms will open in Hong Kong on September 24.

Neofilms did not reveal if it has also licensed Date A Bullet: Nightmare or Queen, the second film.

Go Sakabe (Date A Live, Digimon Adventure tri.) is composing the instrumental song “Infermata” as the opening theme for the project. Luiza is performing the ending theme song “Only wish” for Date A Bullet: Dead or Bullet, and Sakabe is also composing and arranging the song.

Jun Nakagawa (episode director for Killing Bites, Saki Episode of Side A) is directing the anime at Geek Toys (Plunderer, RErideD). Novel author Higashide (School-Live!, Fate/Apocrypha) is writing the script, and Naoto Nakamura (High School Fleet) is designing the characters. NOCO is credited with the original character designs.

Koushi Tachibana launched the main Date A Live light novel series in March 2011 with illustrations by Tsunako. Kadokawa‘s Fantasia Bunko imprint published the 22nd and final volume of the novels on March 19. The series has 6 million copies in print worldwide.

Thu Sep 10 , 2020
Yamamoto Hideo‘s Homunculus manga is getting a live-action film adaptation that will premiere in 2021. The psychological horror story centres on a man who agrees to let a medical student drill a hole in his skull to pay his bills. As a result of the bizarre experiment, the man’s sixth sense is […] 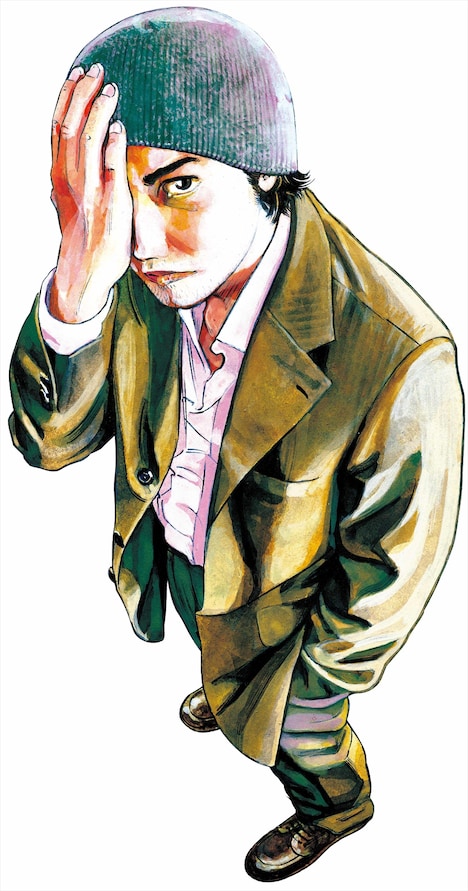