It was also revealed that LiSA, who sang the TV anime’s opening theme song “Gurenge”, will be in charge of the theme song “Homura” (Flame) for the movie.

LiSA and Yuki Kajiura wrote the lyrics, and Kajiura also composed and arranged the music. Both the trailer and the visual features the tagline, “With that blade, slice off the nightmares.”

The main staff members of the television anime are returning for the sequel movie.

Tanjiro Kamado and his friends from the Demon Slayer corps accompany Kyōjurō Rengoku, the Flame Hashira, to investigate a mysterious series of disappearances occurring inside a train. Little do they know that Enmu, one of the Twelve Kizuki, is also on board and has prepared a trap for them.

Koyoharu Gotouge‘s Kimetsu no Yaiba manga inspired a television anime that premiered in April 2019, and aired its 26th and final episode last September.

The manga debuted in Shueisha‘s Weekly Shonen Jump magazine in February 2016, and ended on May 18. Shueisha shipped the manga’s 21st compiled book volume on July 3. With this new volume, the franchise has more than 80 million copies in circulation.–> 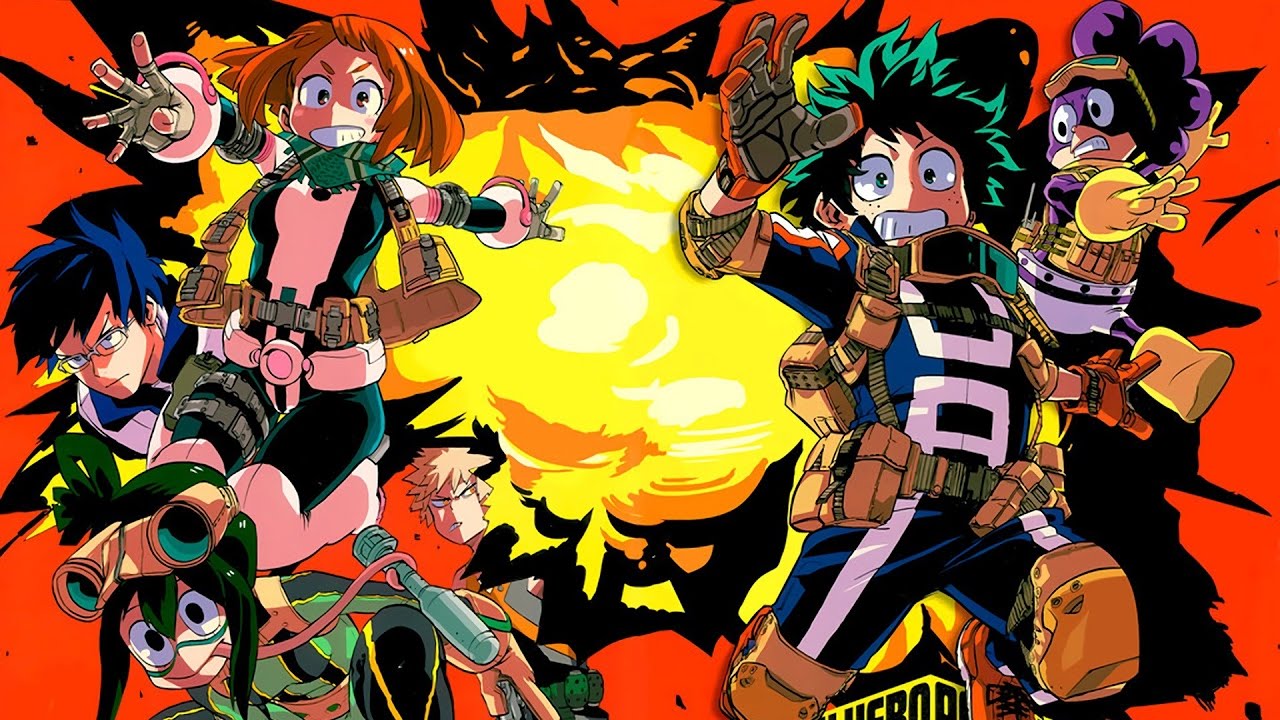