The Official Twitter account for Gotouge Koyoharu‘s Kimetsu no Yaiba manga announced that the Kimetsu no Yaiba: Mugen Ressha-hen anime film has sold a total of 17,505,285 tickets for a cumulative earning of 23,349,291,050 yen (23 Billion Yen, about US$223 million) as of Sunday, November 15, with 31 days in theaters.

Mon Nov 16 , 2020
The staff for the Doraemon anime series revealed the title, visual, and trailer for the 2021 Doraemon film. The 41st film in the franchise is titled Eiga Doraemon: Nobita no Little Star Wars, and it will open on March 5, 2021. The film is a remake of the 1985 Doraemon […] 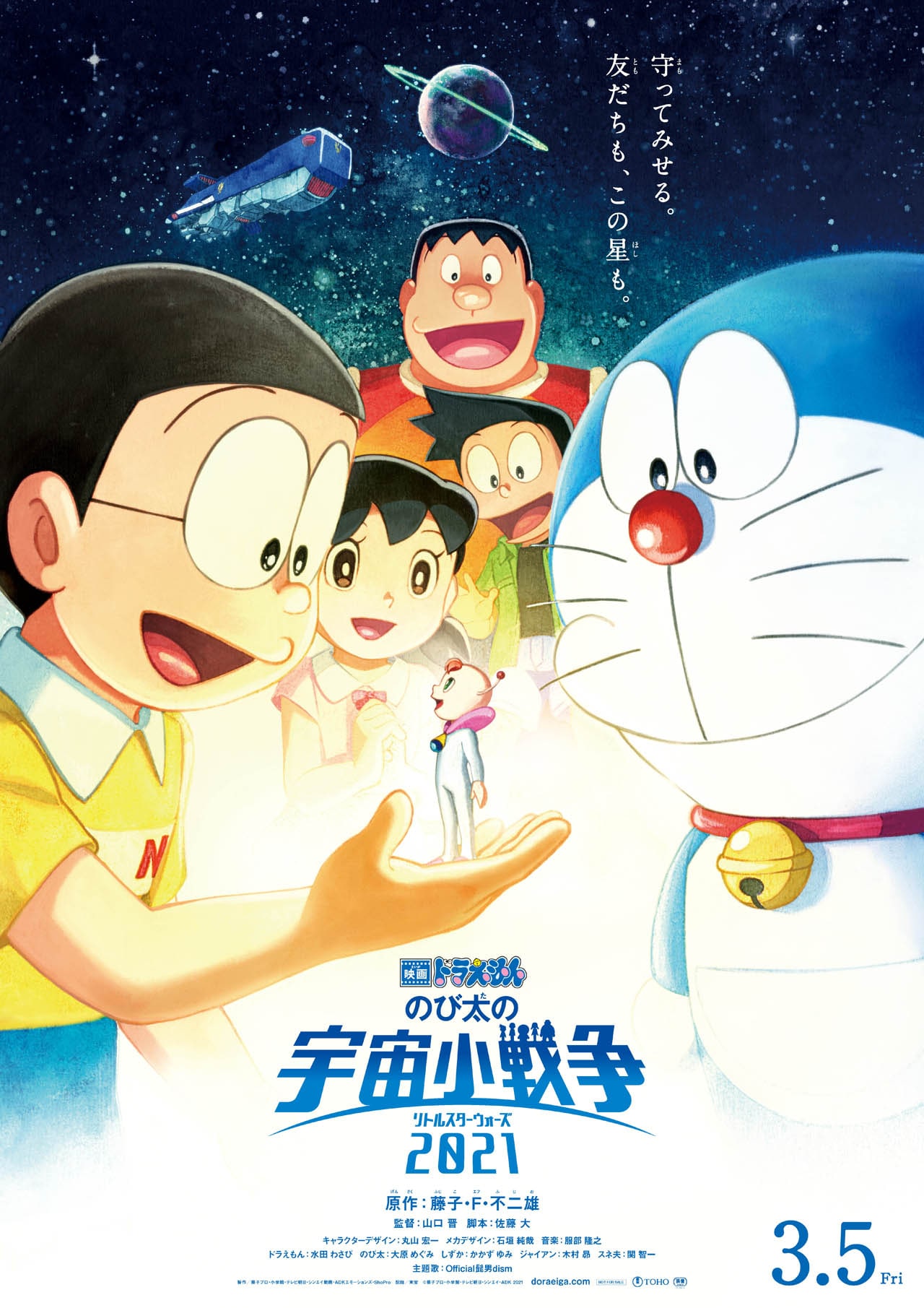