MBS announced that it is producing both a live-action film and a live-action television series based on Hagiwara Daisuke‘s Horimiya manga. The film will open first on February 5 in a one-week limited engagement, while the seven-episode series will premiere on MBS and TBS on February 16. Both Hori Pro productions will feature the same cast, with Suzuka Ōji and Kubota Sayu starring as protagonists Miyamura and Hori, respectively. 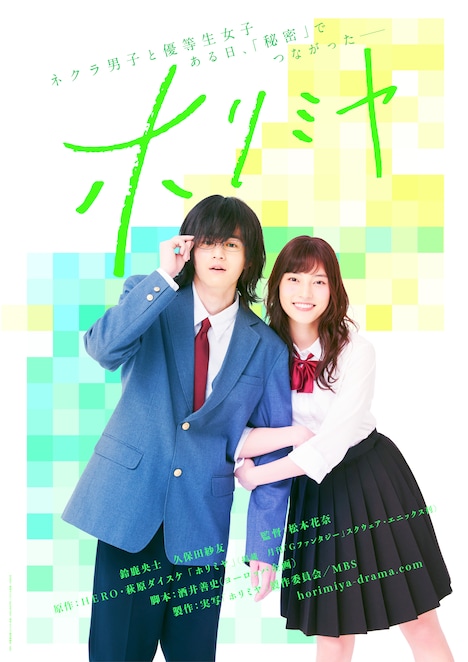 The film compiles the content from the first three television episodes with its own exclusive scenes, Matsumoto Hana is directing both the film and series, with Mamoru Yoshino directing the fifth and sixth episodes of the series. Europe Kikaku’s Yoshifumi Sakai is penning the scripts for both productions, and fellow Europe Kikaku members Gōta Ishida and Tomohiro Ōtoshi are also writing scripts for the television series. The manga is also inspiring a television anime that will premiere on January 9.

Hagiwara launched the manga in Monthly G Fantasy in 2011 as a spinoff to HERO‘s Hori-san to Miyamura-kun four-panel school comedy manga. Square Enix published the 15th compiled book volume of the manga on September 18. Yen Press published the 14th volume on July 21. 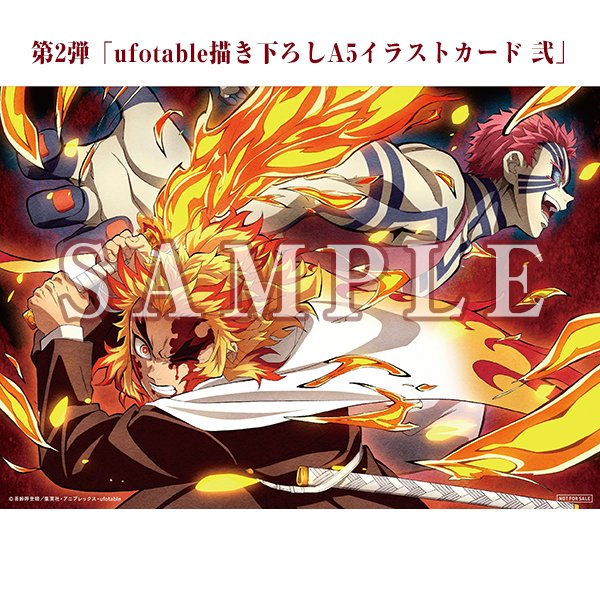