Eleven Arts announced that it has licensed Shirobako The Movie (Gekijōban Shirobako), the anime film sequel of the Shirobako television anime. Eleven Arts will unveil a trailer for the film at its Anime NYC industry panel on Friday at 8:00 p.m. EST. 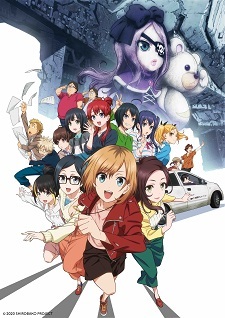 Synopsis
Four years after the events of Shirobako the series, Musashino Animation has gone through unprecedented changes and things are looking bleak for the studio. One day, Aoi Miyamori is offered a role managing a new theatrical animation project. With only a few months left before the deadline, can MusAni complete the project in its current state? It’s up to Aoi to work alongside both familiar faces and new to finish the project in time!

The film opened in Japan on February 29. It returned to theaters in Japan with remastered footage on August 28.

The original Shirobako television anime focuses primarily on Aoi Miyamori, a production assistant at a fictional anime studio called Musashino Animations. The story follows the daily office life and problems that arise in an animation studio, and the workflow in making an anime. Parallel to that, the show also focuses on Miyamori’s friends, who all work or are aiming to work in the anime industry: a key animator, a CG animator, an aspiring voice actress, and a scriptwriter.

Thu Nov 19 , 2020
The ComicFesta Anime brand announced that its newest television anime is based on the JimiHen—!! ~Jimiko o Kaechaū Jun Isei Kōyū~ (Pure Heterosexual Intercourse That Transforms a Plain Girl) manga by Iburō. The anime will premiere on Tokyo MX on January 3. The story follows the relationship between two co-workers, […] 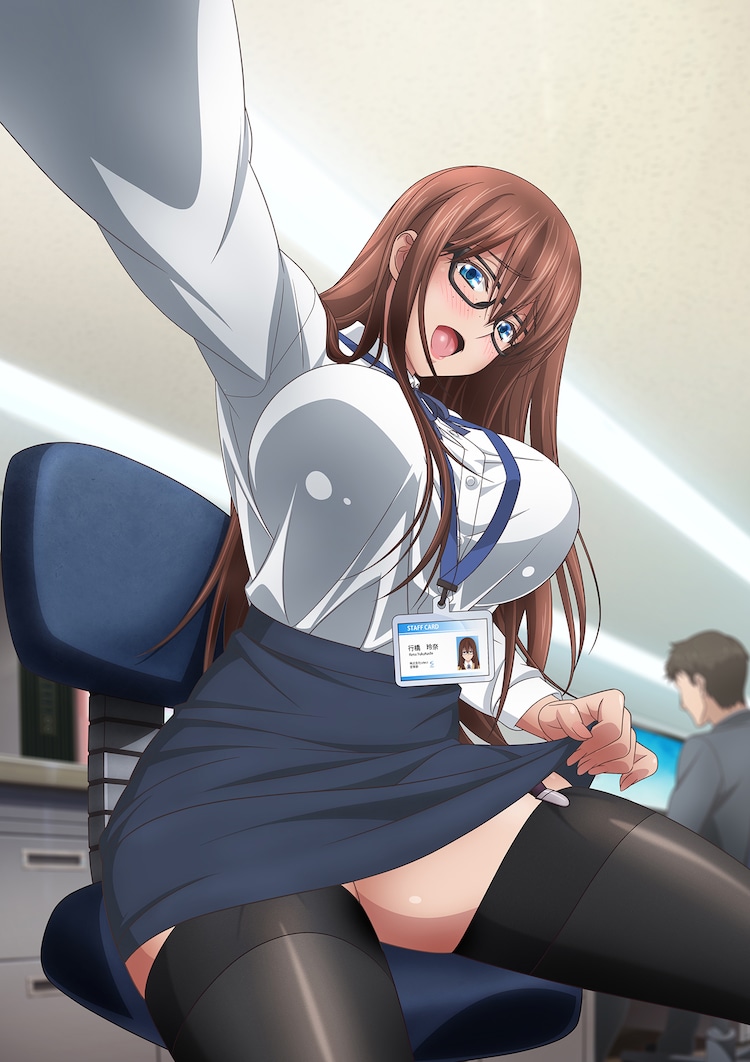