On July 17, the official website for the anime film adaptation of Kizu Natsuki‘s “Given” manga revealed a trailer and theme song for the anime. Solo rock project centimillimental is returning to perform the theme song “Bokura dake no Shudaika” (Only Our Theme Song).

The film will open on August 22 after a delay. The film was previously scheduled to open in Japan on May 16, but was delayed due to concerns over the spread of COVID-19 in Japan. 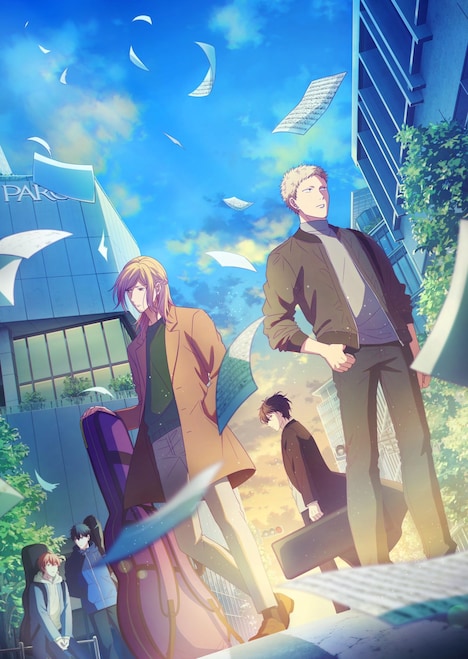 The artist centimillimental is returning to perform the film’s theme song.

The television anime premiered on Fuji TV’s Noitamina programming block in July 2019 becoming the “first anime based on a boys-love manga” to air on Noitamina.

Fri Jul 17 , 2020
The Bureau International des Expositions (BIE) announced that it has named anime creator and director Kawamori Shoji as one of 10 co-producers of Osaka’s Expo 2025. Eight of the producers will each develop a focus area that follows the World Expo’s theme: “Design Future Society for Our Lives.” Kawamori is […]