Four Studio Ghibli films once again ranked in the top 10 of the Japanese box office. In fact, all the top three movies are Studio Ghibli movies.

On June 26, Studio Ghibli and TOHO launched a campaign to show the studio’s films in 396 theaters in Japan. And once again, Studio Ghibli movies reign the box office.

Nausicaä of the Valley of the Wind ranked 3rd.

Wed Jul 8 , 2020
On July 7th, popular Japanese Singer and Voice Actress Mizuki Nana announced her marriage on her official blog. Mizuki Nana apologized for the personal report, disclosing that her husband is someone she met and worked alongside in the music industry for a long time. She further expressed that she cherishes […] 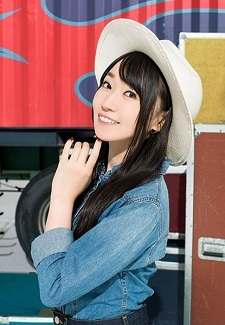