The advertisement made the reference as the 10th volume of the ONE PIECE MAGAZINE will focus on a theme of rereading the manga to “prepare for the climax.”

The 10th volume of the magazine will also start BOICHI‘s adaptation of the ONE PIECE: Ace’s Story Novels.

In September 2019, Oda-sensei revealed in a YouTube video that he “wants to end the ONE PIECE story in five years.” 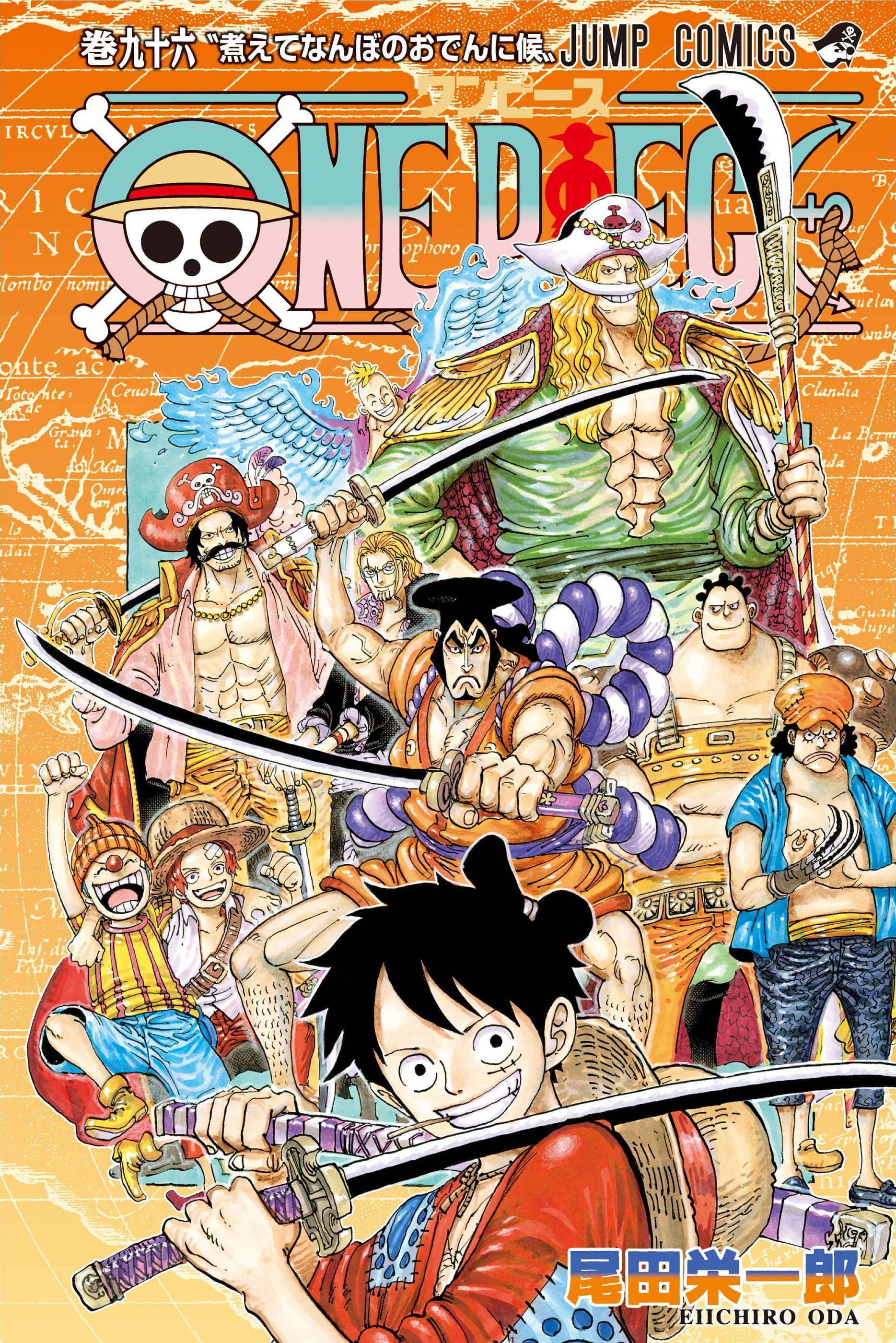 While he was still in high school, Oda was a runner-up for the Tezuka Award for new creators from Shueisha‘s Weekly Shonen Jump magazine in 1992. He began serializing the ONE PIECE manga in Shueisha‘s Weekly Shonen Jump manga on July 19, 1997. As of April, the manga had 390 million copies in print in Japan and 80 million copies in print in over 42 other countries and territories, for a total of more than 470 million copies in print worldwide, making it the best-selling manga series in history. The manga won the 41st Japan Cartoonist Awards in 2012, and set a Guinness World Record in 2015 for “the most copies published for the same comic book series by a single author.”

Mon Aug 3 , 2020
My Hero Academia Kohei Horikoshi It’s Tentacole, not Tentacle. Sorry to the readers, Shoji and Yaoyorozu for making this error in the Japanese version. ACT-AGE Shiro Usazaki Congratulations, Furudate Sensei! I was blessed to have grown up alongside Haikyu!! Chainsaw Man Tatsuki Fujimoto Covering potatoes in sauce makes them taste like […]