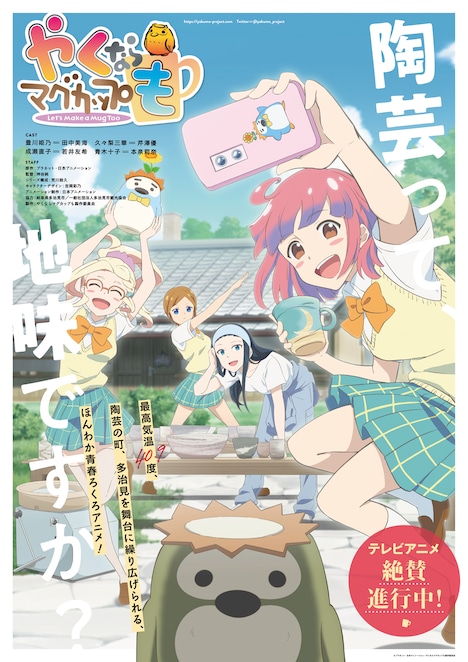 The series centers on four high-school girls who are attracted to Mino Ware, traditional Japanese pottery that was produced in Mino Province around the towns of Toki and Minokamo in Gifu Prefecture. The manga was launched in 2012 by mangaka Planet on Free Comic to promote this traditional art. 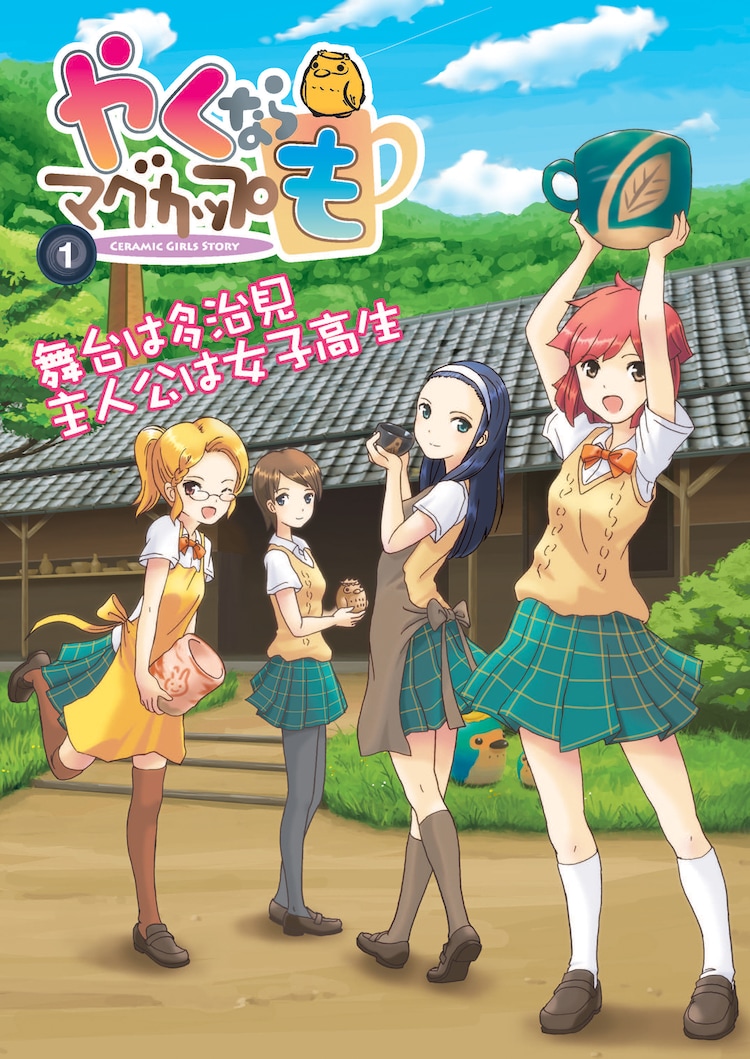 The city of Tajimi, located in the southern part of Gifu Prefecture, Japan, is famous for Mino earthenware. The city is dotted with historical pottery producers and ceramic art museums. It has facilities where you can try your hand at making pottery, and many restaurants that serve food on Mino Ware dishes.

The story begins when a high school girl moves to a shopping street in Tajimi. Many encounters await her, friends, town folk, ceramic art, etc. What will she discover in a town famous for ceramic?

Wed Jul 29 , 2020
Yasuhito Nogi‘s A Certain Scientific Railgun: Astral Buddy manga ended in this year’s September issue of Kadokawa‘s Monthly Comic Dengeki Daioh magazine on July 27. The manga’s fourth volume will ship in Japan in late October. The magazine teased in June that the manga would reach its climax on Monday. Nogi launched the manga spinoff of Motoi Fuyukawa‘s A […]