On a cold and stormy night, I decide to give up on my dream. But lightning strikes! And now I have an issue of Shonen Jump from the future! Teppei Sasaki is a passionate rookie manga artist who dreams of getting a series in Weekly Shonen Jump. One day, he gets a copy of Jump from ten years in the future. Is it all a coincidence, or is it fate? Whatever the case, destiny is about to change… Time warps! Destinies intersected! For a tomorrow that was never meant to be! The future of Jump is here!

Mon Aug 31 , 2020
This year’s 39th issue of Shueisha‘s Weekly Shonen Jump magazine revealed on Monday, Aug 31 that Kajiwara Gakuto, the voice actor of Asta in the Black Clover anime, will perform the anime’s new ending theme song “A Walk.” Kajiwara’s song will debut in the anime in its 141st episode, which will air on Tuesday, […] 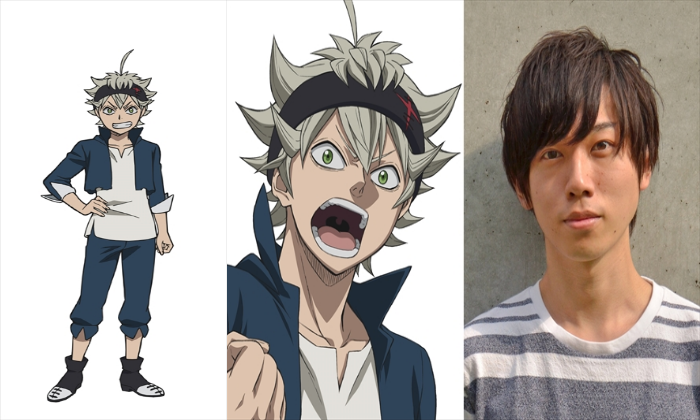