This year’s 49th issue of Shueisha‘s Weekly Shonen Jump magazine revealed that the magazine will launch two new manga in the next two issues. 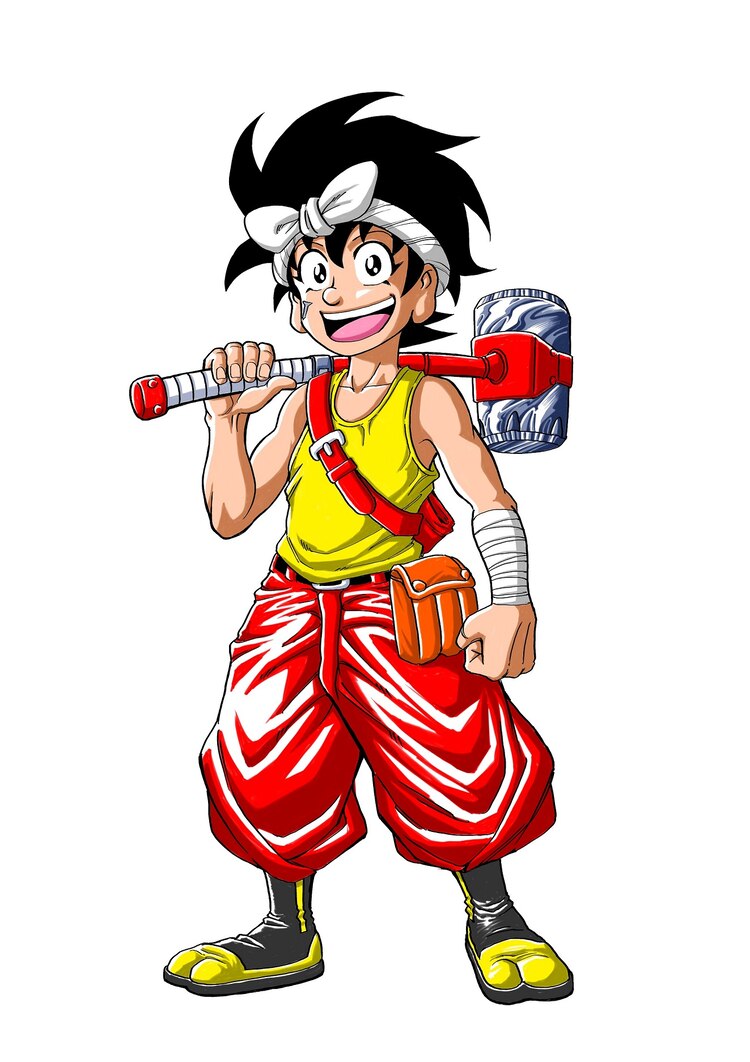 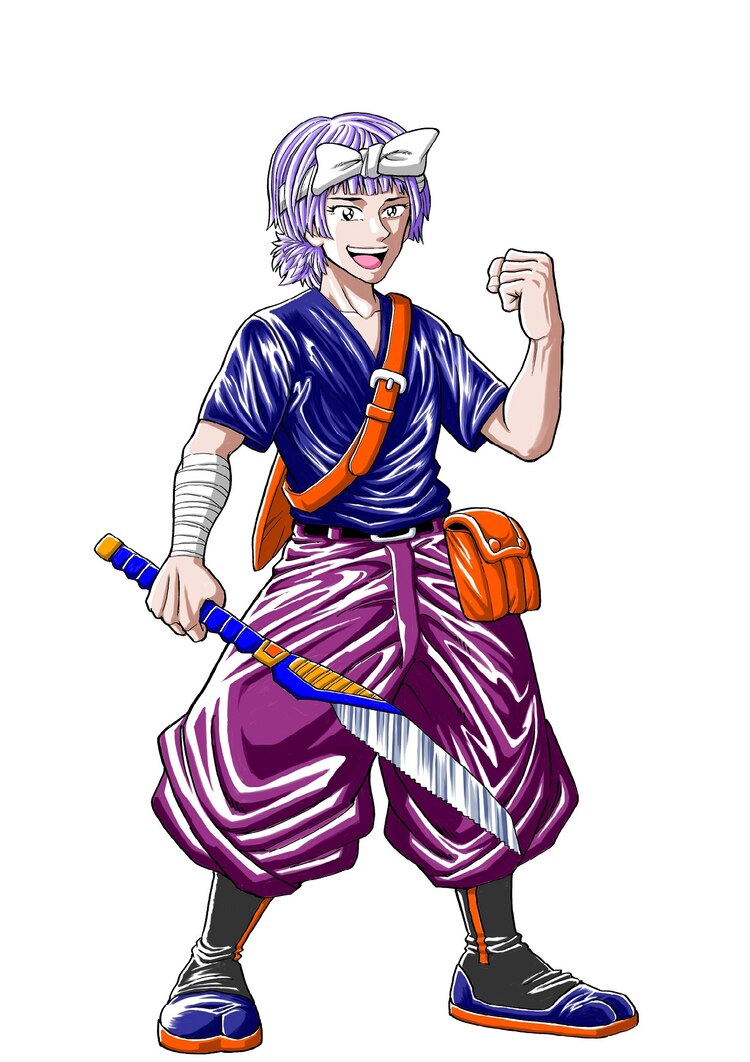 Shimabukuro published a one-shot titled “Build King” (pictured at right) in Weekly Shonen Jump in April 2018. The one-shot revolved around Kugi, a young man and carpenter who takes on jobs to build homes for animals for a living. He lives in a sentient house named Two-by-Four, and they bicker often. One day, a duo of burglars show up whose specialty is to steal buildings, but Two-by-Four manages to beat them into submission. It turns out the duo were part of a bigger organization whose goal is to take back the “mythical living house.”

Shimabukuro’s gourmet battle manga Toriko launched in Weekly Shonen Jump in 2008, and ended in November 2016. The manga inspired a 147-episode television anime series in 2011-2014. The manga also inspired several anime specials and crossover specials, and an anime film in 2013.

Yūto Suzuki will launch the Sakamoto Days manga (pictured below) in the magazine’s 51st issue on November 21. The manga centers on someone whose boss used to be a legendary assassin. Suzuki published a one-shot titled “Sakamoto” in Jump Giga in December 2019. Suzuki also published two one-shot manga on Shonen Jump+ in 2019. Mon Nov 9 , 2020
The December issue of Kodansha‘s Bessatsu Shōnen Magazine revealed that Isayama Hajime‘s Shingeki no Kyojin manga is getting a full-color serialization in the magazine. The magazine did not say when the full-color version will launch, but the manga is the second project in seven new projects for the magazine. Isayama […]