The manga is set at the end of Japan’s Warring States period, as Tokugawa Ieyasu is securing his shogunate by eliminating  the political supporters of the previous shogun Hideyoshi Toyotomi. The manga’s story centers on Iori Hyoudou, the daughter of a vassal of legendary samurai Yukimura Sanada, who is hiding out the chaotic age in the frontier lands outside of Imperial control.

Yamaguchi drew the Kakugo no Sasume (Apocalypse Zero) manga in Akita Shoten‘s Weekly Shōnen Champion magazine from 1994 to 1996. Media Blasters published the first six volumes of the series in North America in 2005 and 2006. The science fiction series also received an original anime video (OAV) directed by Toshihiro Hirano in 1996. The manga inspired a spinoff manga titled Kaika no Susume by Shizuku Ichigono. 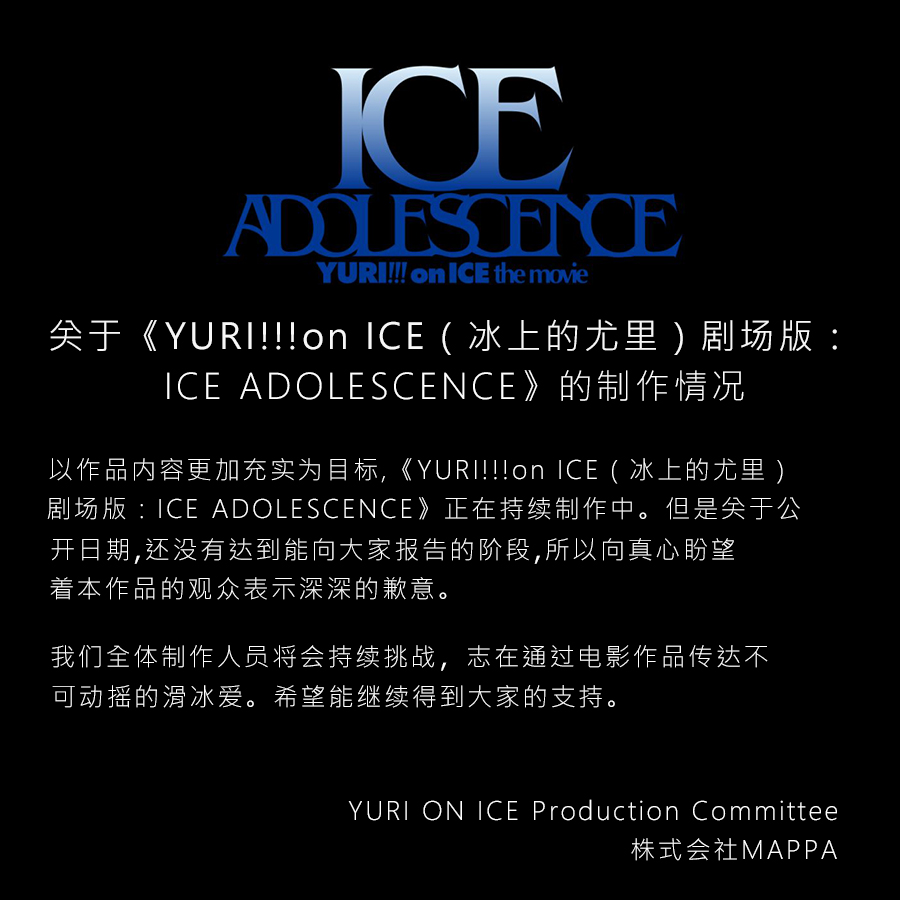