The ComicFesta Anime website announced on Thursday, Aug 20 that Tamami Katsura‘s Otona nya Koi no Shikata ga Wakaranee! (Adults Are Clueless About Falling in Love!) manga is confirmed to inspire a television anime.
The anime will premiere on the Tokyo MX channel this October.

The romantic comedy centres around two people, both about 30. Mio Sudō is an office lady who has not had a boyfriend in five years and has forgotten what it is like to be in love. Shuji Majima is an overseas insurance consultant who has not had a girlfriend in seven years despite being highly eligible. Mio meets Shuji at a matchmaking party, but finds him revolting as he states, “I’m not into women.” However, a provocative comment by Mio takes things in an unexpected direction.

Hiroyuki Furukawa (My First Girlfriend is a Gal, My Sister, My Writer, My Wife is the Student Council President) is directing the anime at Ether Kitten, and Sirius is collaborating on the production. Nora Mori (Peter Grill and the Philosopher’s Time) is writing the scripts, and To-Ru Zekuu is serving as character designer and chief animation director. Takahiro Enomoto is directing the sound at Studio Mausu.

Katsura first serialized the manga digitally under the title Sex Go-Busata, Sotsugyō Shimasu (I’m Graduating From My Sex Drought), and Suiseisha has been publishing the manga in print under the title Otona nya Koi no Shikata ga Wakaranee!. Suiseisha will publish the third compiled book volume on October 18.

Tokyo Comic Con 2020 Event to be Held Online in December 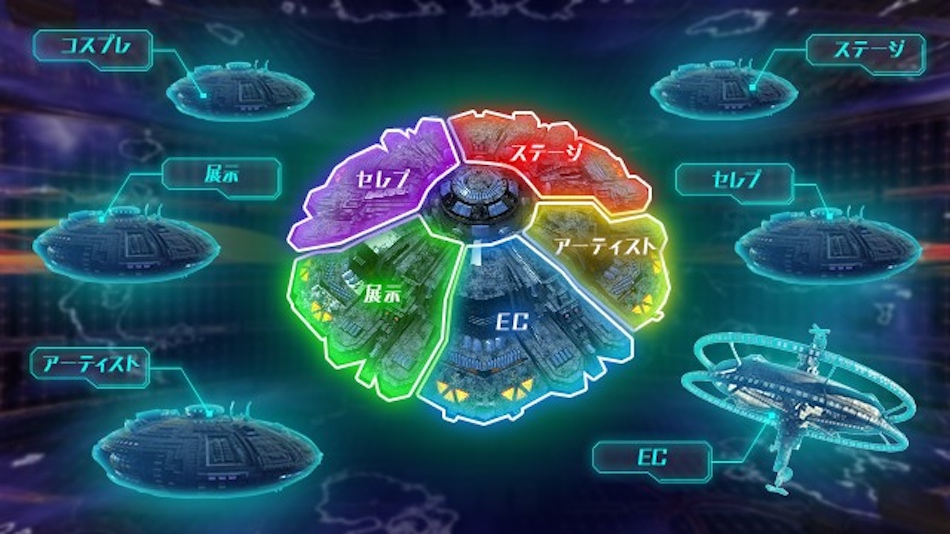