Amazon Japan is listing the November issue of Hakusensha‘s LaLa magazine with a cover image that states that Yuki Midorikawa‘s Natsume’s Book of Friends (Natsume Yūjin-Chō) manga is getting a theatrical anime with limited screenings in early spring 2021. The issue will ship on September 24. The anime seasons and Midorikawa’s original manga revolve around Natsume, a boy who has been able to see yōkai since he was little. Unfortunately, humans shun him, and there is not much fondness between him and yōkai either. One day, he inherits a Yūjin-Chō (“Book of Friends”) from his grandmother. The book is actually full of contracts that his grandmother made to trap yōkai. As one yōkai after another shows up, Natsume tries to release or help them — even while many of them seek vengeance on him.

The Natsume Yujin-cho the Movie: Ephemeral Bond film (pictured right), the most recent anime in the franchise, debuted in September 2018. Aniplex of America released the film on Blu-ray Disc last November. Aniplex of America screened the film at the Anime NYC convention in November 2018. The anime tells an original story based on Yuki Midorikawa‘s Natsume’s Book of Friends (Natsume Yūjin-Chō) manga. 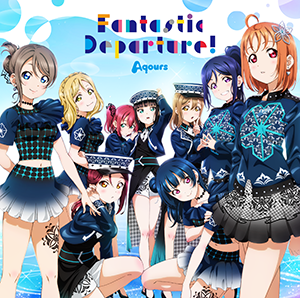