Amazume recently drew another one-shot manga in the 15th issue of Young Animal on July 22.

Amazume ended his Nana to Kaoru manga in Hakusensha‘s Young Animal magazine in August 2016. He also ended the Ichikyū Kyūpeke series in June 2016.

Fri Aug 28 , 2020
On Thursday, Aug 27, Netflix confirmed that it producing a Netflix Original Series live-action adaptation of CAPCOM‘s Resident Evil survival horror game franchise. Bronwen Hughes (The Walking Dead) is directing the series at Constantin Film, and Andrew Dabb (Supernatural) is writing the script. Netflix posted an image of the script for the first episode, “Welcome to New […] 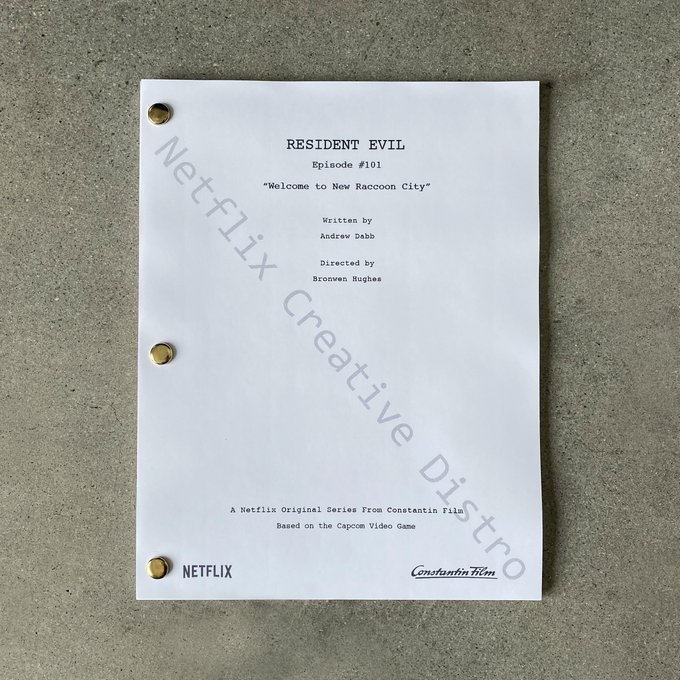