Synopsis
The story follows a group of baseball players who after having quit playing baseball are reunited by fate after enrolling in the same university. At the time the university did not have a baseball team, so the group who have previously faced off against each other throughout the years. Form a team and start playing once again, reviving their passion for the sport.

The sports manga began its serialization in Shounen Jump+ in April 2018. Shueisha published the eighth volume on September 4. 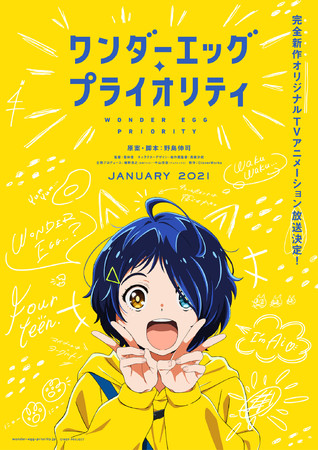