Akimoto previously published a special chapter of Kochikame last December to commemorate him receiving the 2019 Medal with Purple Ribbon honor in November. The medal is awarded to “individuals who have contributed to academic and artistic developments, improvements and accomplishments.”

Akimoto launched the Kochira Katsushika-ku Kamearikouen-mae Hashutsujo police comedy manga in 1976, and he ended the series in September 2016 after 40 years of serialization. The manga is Weekly Shonen Jump‘s longest-running manga series. 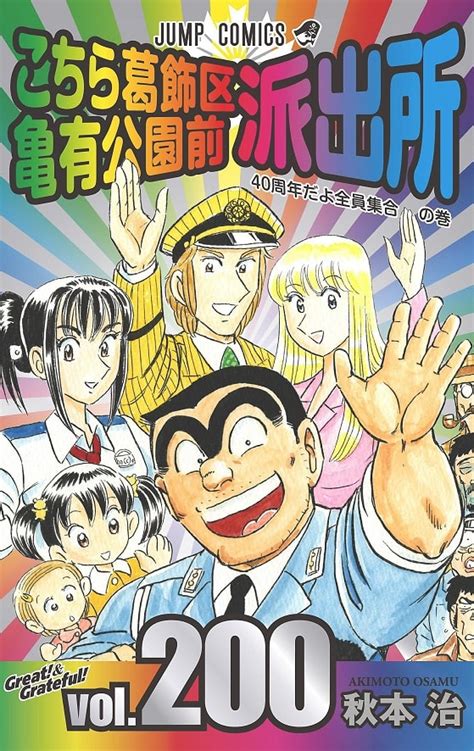 1,200-year-old Sacred tree at shrine in central Japan fell due a severe storm

Mon Jul 13 , 2020
On the night of July 11, the shinboku (sacred tree) of Gifu’s Shinmei Shrine, a towering cedar tree over 1,000 years old, has fallen due to a severe storm. ▼ Shinmei Shrine’s shinboku following the storm 岐阜県瑞浪市にある「神明神社」で樹齢1000年を超えると言われる杉の木が根元から倒れ、家屋などに被害が出ています。県の天然記念物にも指定されていて、町のシンボルのような存在だったということです。https://t.co/3poQcp8Zim#nhk_news pic.twitter.com/EqVW5EvYkh — NHKニュース (@nhk_news) July 12, 2020 The sacred was 40 meters (131 […]