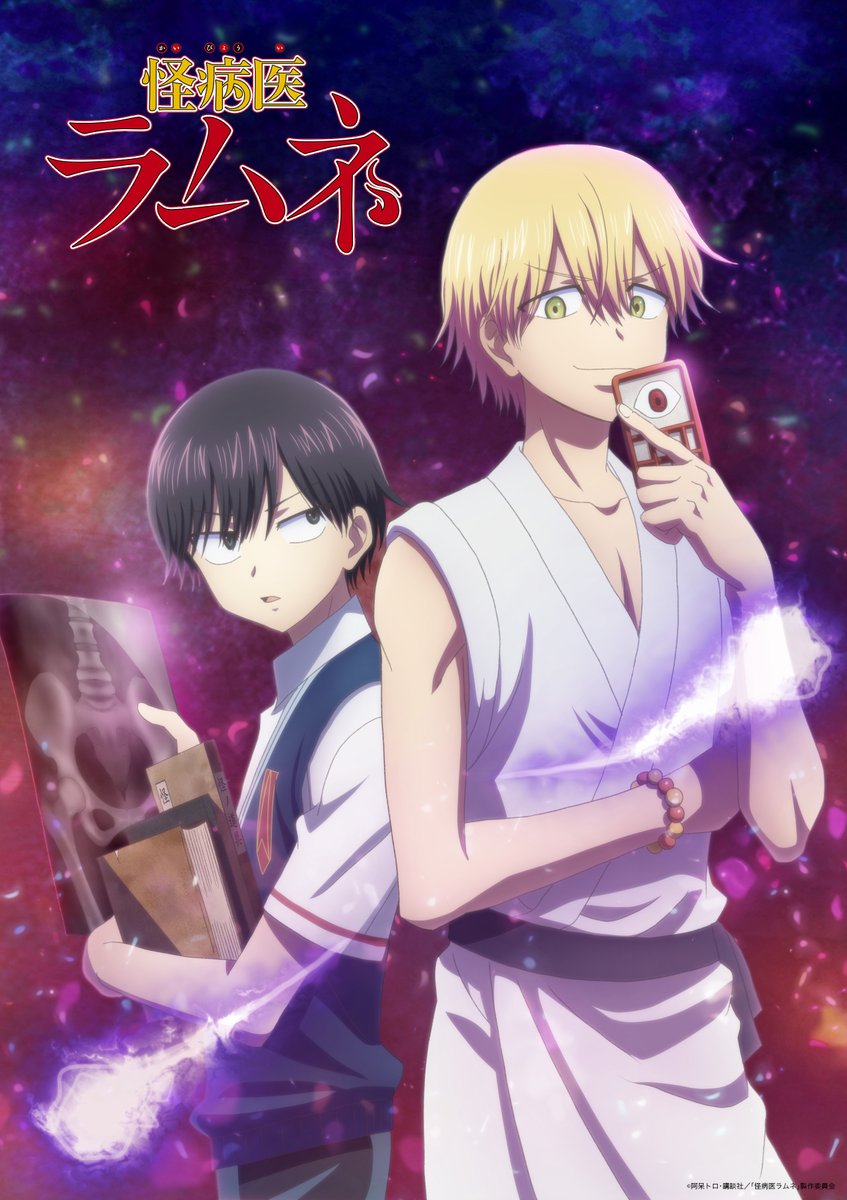 As long as hearts exist inside people, there will always be those who suffer. And then something “strange” enters their mind and causes a strange disease to manifest itself in the body. The illness, which is called a “mystery disease” is unknown to most, but certainly exists. There is a doctor and apprentice who fights the disease, which modern medicine cannot cure.

His name is Ramune. He acts freely all the time, is foul-mouthed, and doesn’t even look like a doctor! However, once he is confronted with the mysterious disease, he is able to quickly uncover the root cause of his patients’ deep-seated distress and cure them. And beyond that… (Source: Crunchyroll)

Ramune: Yuuma Uchida (Banana Fish)
Ramune is a doctor who specializes in treating patients with “mystery diseases,” which are caused when something “strange” sneaks into the hearts of the weak-minded. He is a foul-mouthed physician who is rude to most and very rarely understands the atmosphere around him. Though, he is a very skilled doctor who can quickly identify the root cause of any strange illness. But because he always puts his patients first, he tries not to treat them too harshly.

Kero: Takuma Nagatsuka (Handa-kun)
Kero is a junior high school student who works as Ramune’s assistant. He has good judgment and motor skills as well as a rational mind. It’s hard to understand his mood due to having a poker face and is always having to play the straight man when Ramune says or does anything. Kero trusts Ramune’s skills as a specialist of mystery diseases completely. He has a rational mind and strong judgment.

The medical fantasy manga ran in Monthly Shounen Sirius magazine from September 2016 to July 2018 before transferring to the Magazine Pocket website in December that year. Kodansha published the third volume last August. After over a year on hiatus, the manga will resume on Monday. 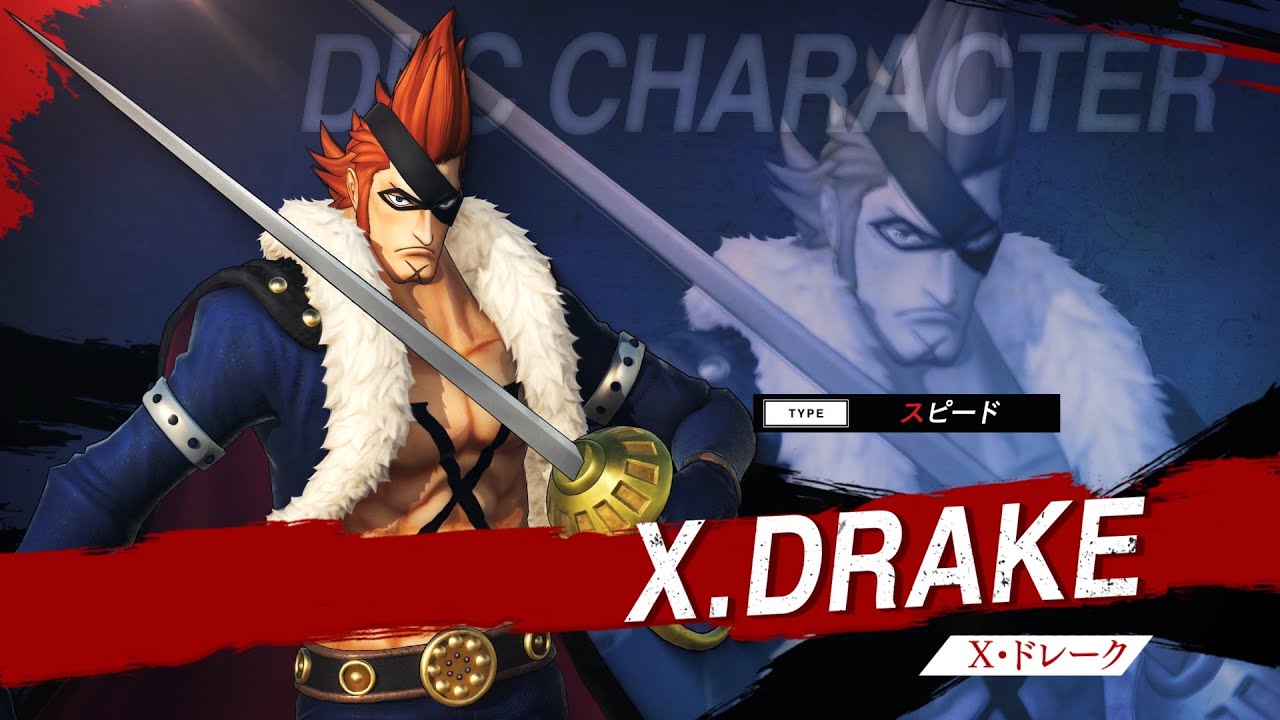