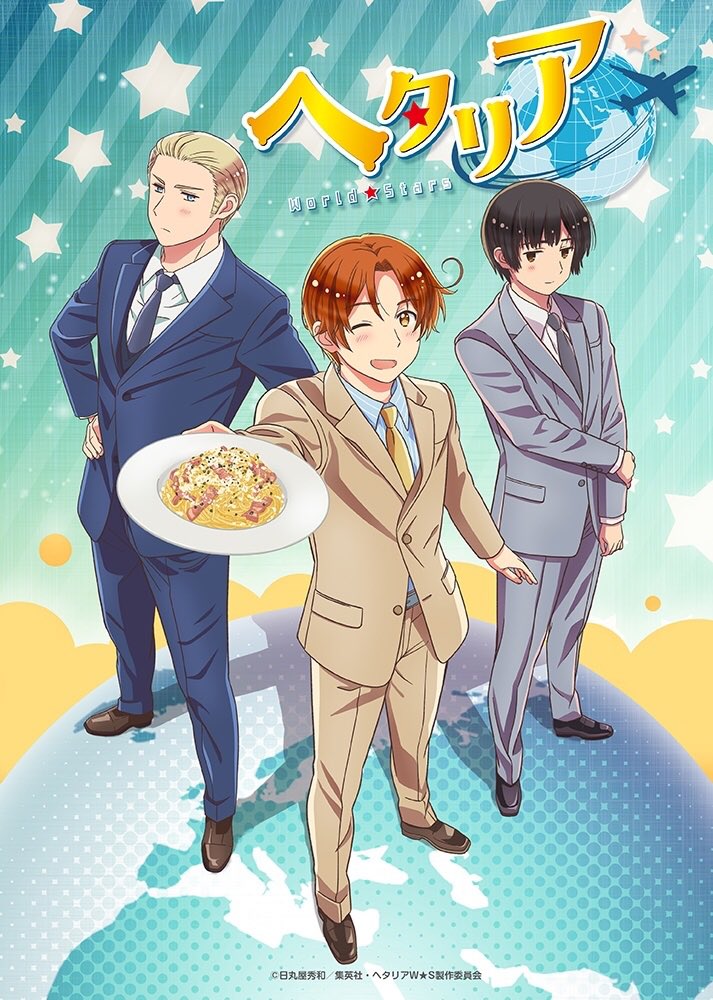 Himaruya began drawing the spin off manga in Shounen Jump+ in September, 2014. Shueisha published the fourth volume in June 2017. The manga went on hiatus in April 2018. 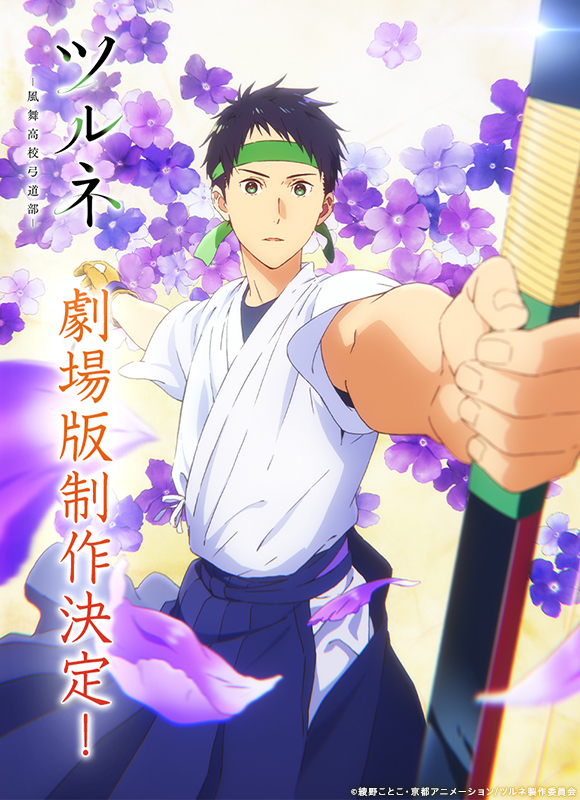