Momokuri Mikan‘s Gunjō ni Siren (Ultramarine Siren) manga on Shueisha’s Shonen Jump+ app and website revealed that the manga will end it’s serialization with the next chapter on August 3.

The manga centers on the cousins Shūji and Sora. Shūji once quit playing baseball because of Sora, and they reunite once they both enter high school. Once Shūji sees how much he has grown compared to Sora, he thinks that he can win against him, and attempts to join the school’s baseball team.

Momokuri launched the manga in Shueisha’s You Magazine in July 2015, but transferred it to Shonen Jump+ after You Magazine ceased publication in 2018. Shueisha published the manga’s 11th compiled book volume on March 4.

Kawashita launched the Ichigo 100% manga in Weekly Shonen Jump in 2002, and ended it in 2005. The series ran for 19 volumes. The series inspired a television anime series, a four-episode video anime, and an anime special.

Kawashita’s Hatsukoi Limited manga inspired a television anime in 2009. Sentai Filmworks licensed the anime. Kawashita has since created the Anedoki manga in 2009 followed by her Teto ku chi manga in 2013.

Tue Jul 21 , 2020
Japanese-language manga-hosting site Manga Park is currently celebrating its third anniversary, and that occasion is coinciding with its Shojo Manga Summer Formation promotion. From July 21, all 136 chapters of Fruits Basket, which originally ran between 1998 and 2006 in the pages of shojo manga anthology Hana to Yume, will be free to read […] 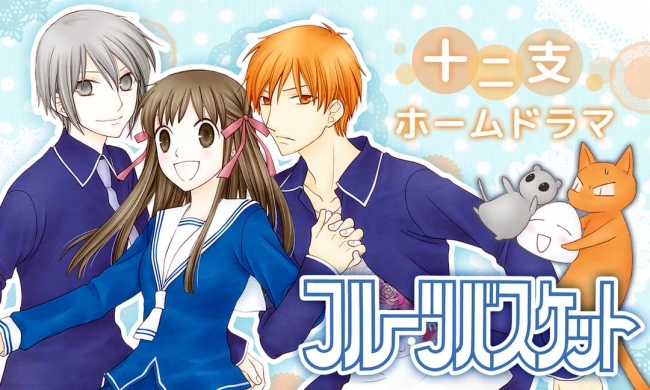