George Morikawa’s boxing manga “Hajime no Ippo" was serialized for the 1300th time in the “Weekly Shonen Magazine" (Kodansha) Issue No. 26 released on May 26th, 2020.

In the same issue, in commemoration of 1300 Chapters, there is also a gift project where 150 people will be drawn by lottery and the winners will get illustrations of the cover.

It started serializing in 1989 and has been a long-lived work for about 31 years.

“Hajime no Ippo" follows the story of high school student Makunouchi Ippo, as he begins his career in boxing and over time obtains many titles and defeats various opponents.

It has been collected into over 127 tankōbon volumes as of February 2020 and has about 96 million print copies in cumulative circulation. In addition to being made into TV animation, a stage show was also performed in January this year.

Want to stay up to date with latest news and information from Japan?
Install our Android Application, Otaku Shinbun – An all in one place for every news from Japan. 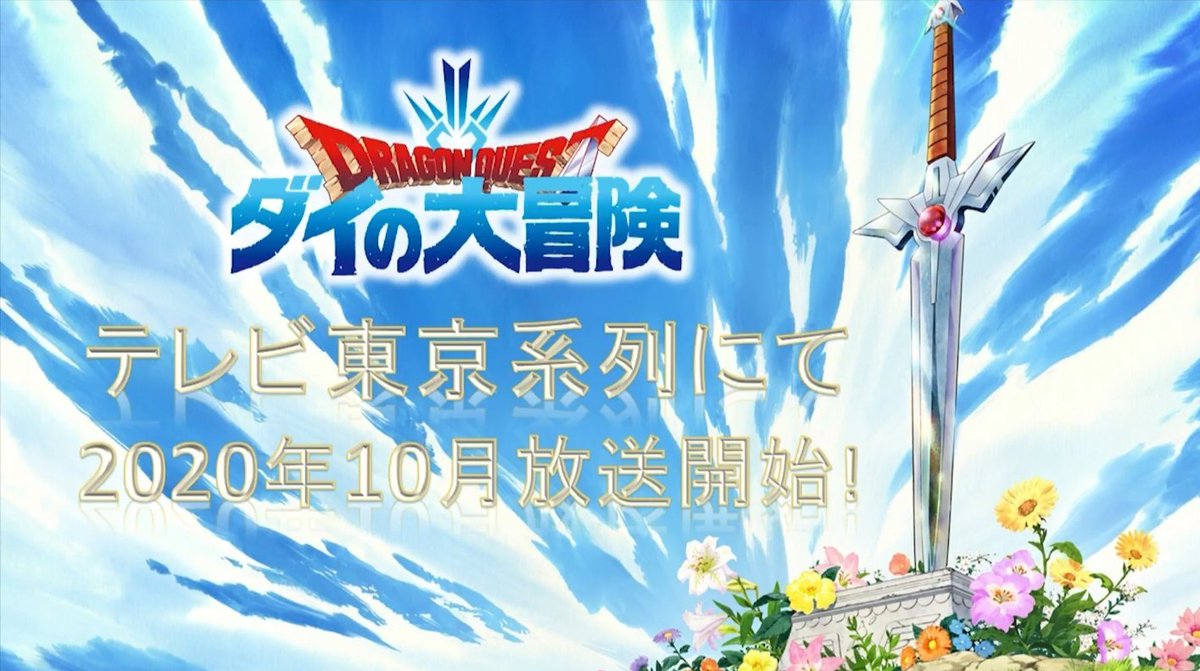