King Amusement Creative opened an official website for a television anime adaptation of CLAMP‘s Tokyo Babylon, revealing a teaser visual and a promotional video. Produced by GoHands, the anime series will air in 2021.

Synopsis
Subaru Sumeragi is the thirteenth head of his powerful onmyouji clan. Until the time comes when he must succeed his grandmother fully, Subaru is allowed to live in Tokyo with his fraternal twin Hokuto. While Subaru is kind and shy, Hokuto has exuberance to spare, and her favorite pastime is designing bold matching outfits for the two of them to wear. Her next favorite thing to do is try to set up Subaru with their veterinarian friend Seishirou Sakurazuka who, oddly enough, is always readily available to accompany the Sumeragis throughout the city.

CLAMP serialized the fantasy shoujo manga in South and Monthly Wings magazines between 1990 and 1993. A sequel manga titled X ran in Monthly Asuka from March 1992 to March 2003.

Madhouse adapted Tokyo Babylon into a two-episode original video anime in 1992 and 1994 and produced an anime film for X in 1996. A 24-episode television anime re-adapting the sequel manga aired in Fall 2001.

Tokyopop published the manga in English from May 2004 to May 2005. Dark Horse Comics reacquired the rights to the series and published it in two omnibus volumes in 2013. 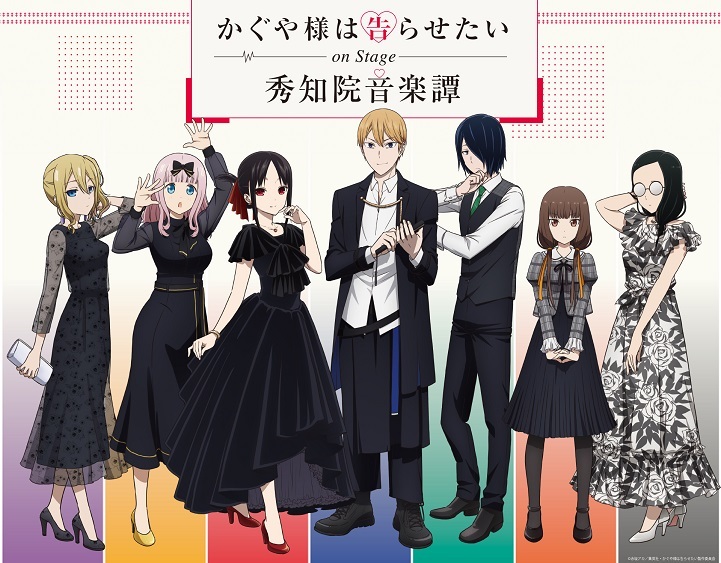