This year’s 43rd issue of Akita Shoten‘s Weekly Shōnen Champion magazine revealed that Itagaki Paru‘s BEASTARS manga will end in three chapters. It there is no break, the manga will end in October. Itagaki posted an illustration on Twitter for the announcement. 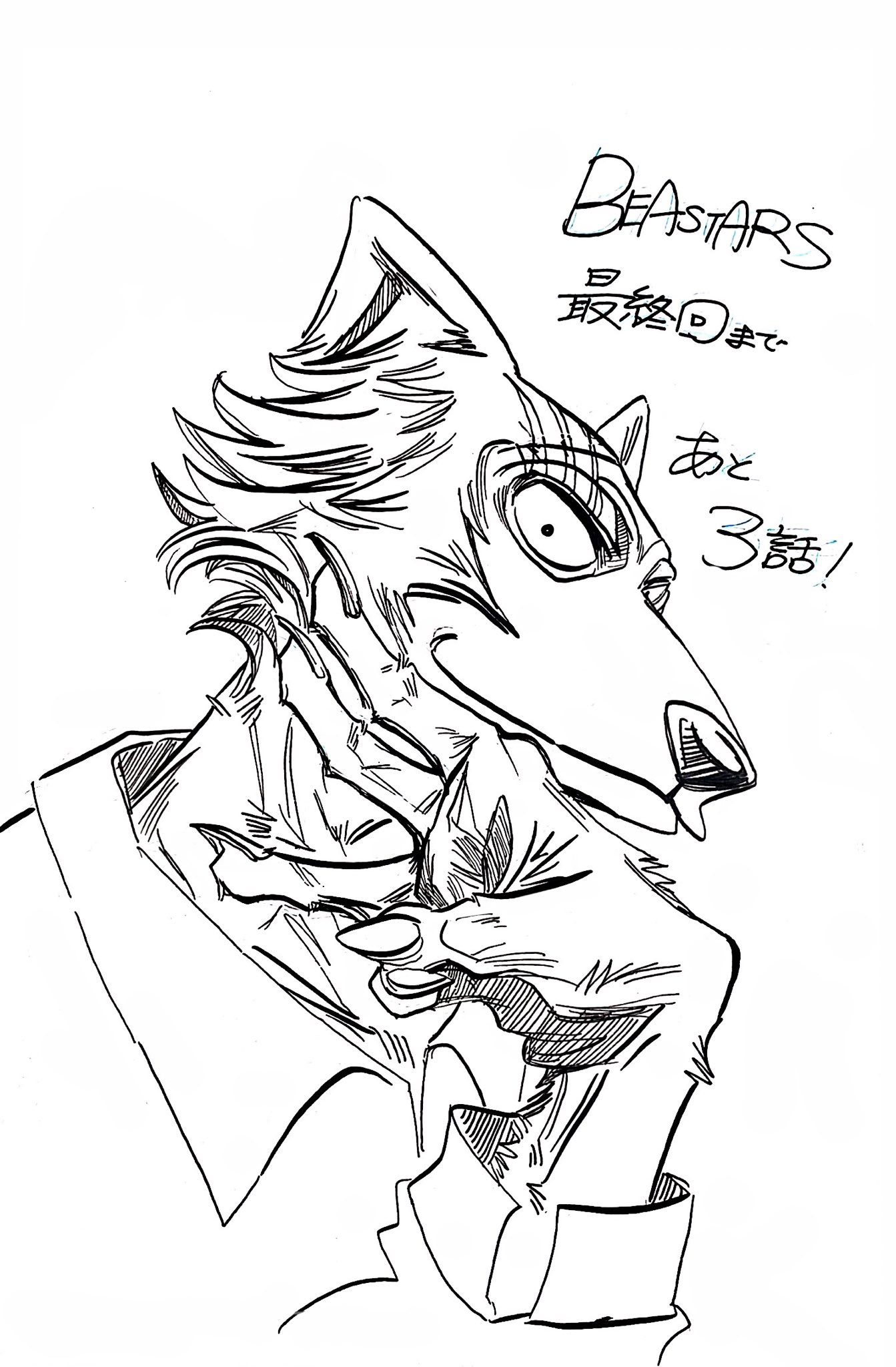 Weekly Shōnen Champion had revealed in August that the manga was “right before its climax.” Itagaki had teased in January that the “end was in sight” for the manga.

At a high school where the students are literally divided into predators and prey, it’s personal relationships that maintain the fragile peace. Who among them is a Beastar—an academic and social role model destined to become a leader in a society naturally rife with mistrust?Last night at Cherryton Academy, an herbivore student was killed and eaten. Among the members of the drama club, the herbivores’ suspicions naturally turn to their carnivore classmates… The prime suspect? Legoshi, a large wolf. But he wouldn’t hurt a fly—or would he? And will dwarf rabbit Haru bring out the beast in him? Or are his feelings for her…something else?

The first television anime based on the manga debuted on Netflix in Japan and on Fuji TV‘s [+Ultra] programming block and on TV Nishinippon last October. The season debuted on Netflix outside of Japan on March 13. The anime’s second season will premiere in January 2021 and again air in Japan on Fuji TV‘s [+Ultra] programming block.

Thu Sep 24 , 2020
Japanese publishing house Shueisha confirmed that when the 22nd compiled book volume of Koyoharu Gotouge‘s Kimetsu no Yaiba manga ships on October 2, the manga will have 100 million copies in circulation (including digital copies). It will be the eighth manga title from Shueisha‘s Weekly Shonen Jump magazine to reach 100 million copies in […] 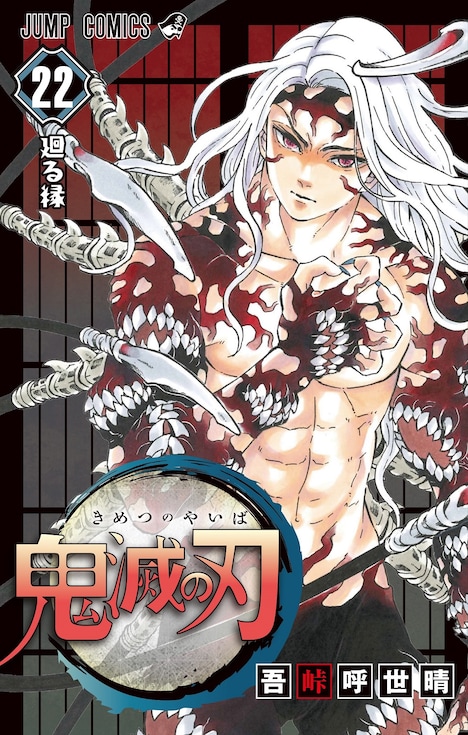