“Nanatsu no Taizai” mangaka Suzuki Nakaba will launch a new one-shot within Shogakukan’s “Manga ONE” app. The new one-shot is titled “Sono Tenkōsei X Nitsuki”, and takes place in the year 20XX, when the institution of the classroom has broken down. A teacher named Mishuku is struggling to teach his class. One day, a mysterious and beautiful young woman named Kiruko Otonashi transfers into the class. The manga is Suzuki’s first completely new work in 10 years. 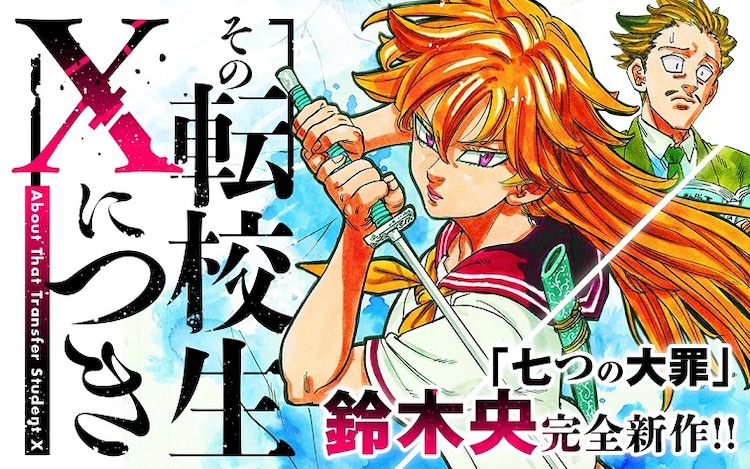 Nanatsu no Taizai: Fundo no Shinpan (The Seven Deadly Sins: Dragon’s Judgement), the franchise’s 5th season, is delayed from its previously slated October premiere date due to the spread of the new coronavirus disease (COVID-19), and will now premiere in January 2021.

Fri Oct 30 , 2020
Aniplus-Asia announced that it will air a simulcast of the Shingeki no Kyojin The Final Season anime when it begins airing on December 7. Aniplus-Asia is streaming an English-subtitled promotional video for the anime. Hayashi Yuichiro (Dorohedoro, Garo the Animation, Kakegurui both seasons) is directing the anime at MAPPA. Seko […]