The staff of the Mangamo app announced on Monday that the app is now available worldwide on Android devices. The staff also revealed that Sony has invested in Mangamo through the Sony Innovation Fund. The Japanese digital marketing and media company Septeni Group also invested in the app. 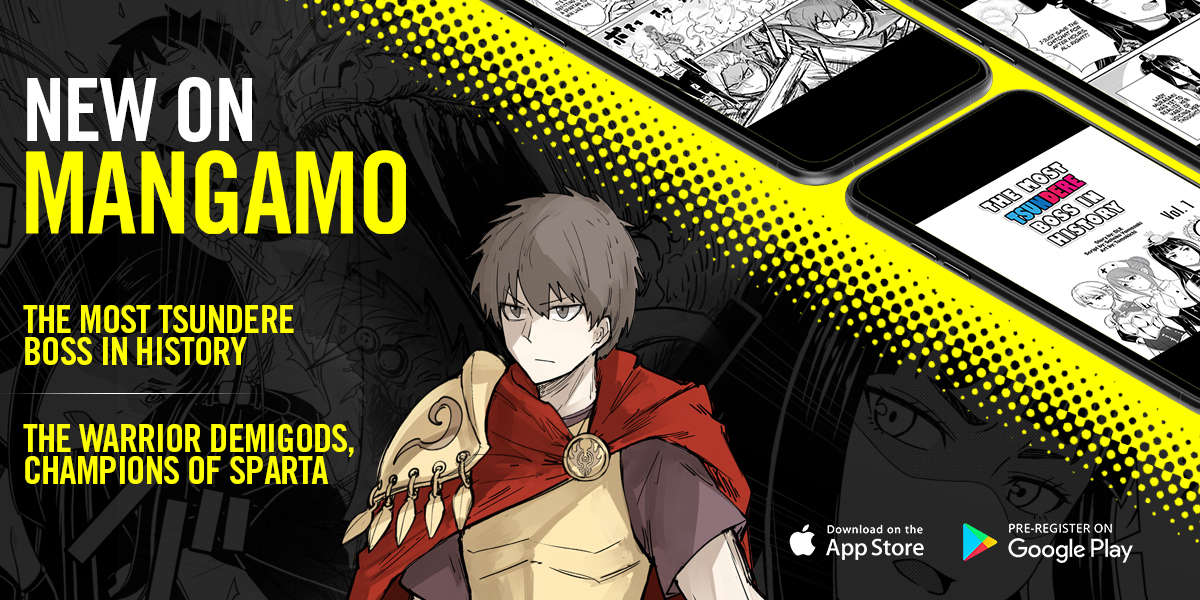 Mangamo is a mobile manga subscription service that gives readers ad-free unlimited access to legally licensed and professionally localized titles. The app launched in the U.S. and Canada on April 15 for iOS devices. The company announced at its panel at the Anime Expo Lite online event on July 3 that it would launch an Android version, and also planned to launch the app in other territories. A subscription costs US$4.99 per month and subscribers can access a 30-day free trial.

The app includes manga that have not received previous releases in English. Manga on the app also include Attack on Titan, Somali and the Forest Spirit, Fire Force, Arte, Dropkick on My Devil!, Akatsuki Babies, Reset Game, and Daily Meteor Strike.

The app uploads chapters daily. Users can read manga on the app from left to right or by scrolling vertically, and the app features a customized reader.

Wed Nov 25 , 2020
LiSA‘s new single “Homura,” the theme song for the Kimetsu no Yaiba: Mugen Ressha-hen anime, has ranked #1 on Oricon’s weekly digital singles ranking chart for six consecutive weeks. It is the third ever single to accomplish the feat in the chart’s history, after Yonezu Kenshi‘s 2018 single “Lemon” and […] 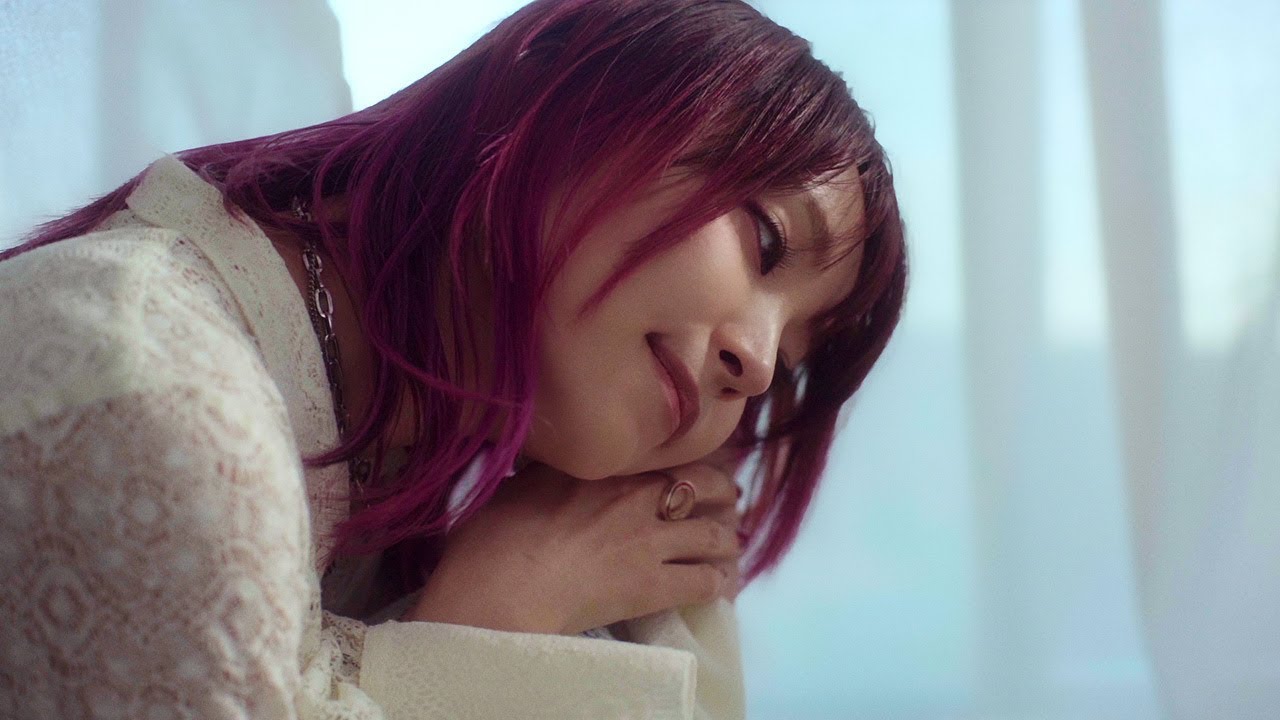