Shueisha revealed that Furudate Haruichi‘s Haikyu!! manga will have more than 50 million copies in circulation when the 45th and final Volume ships on Wednesday. 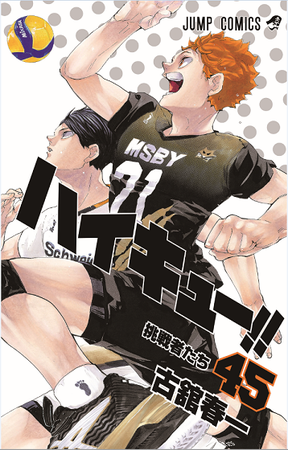 The manga has also inspired a series of stage plays, a clay-animated short, compilation anime films, and several video anime.

AnimeJapan Event to be Held in Person, Online in March 2021 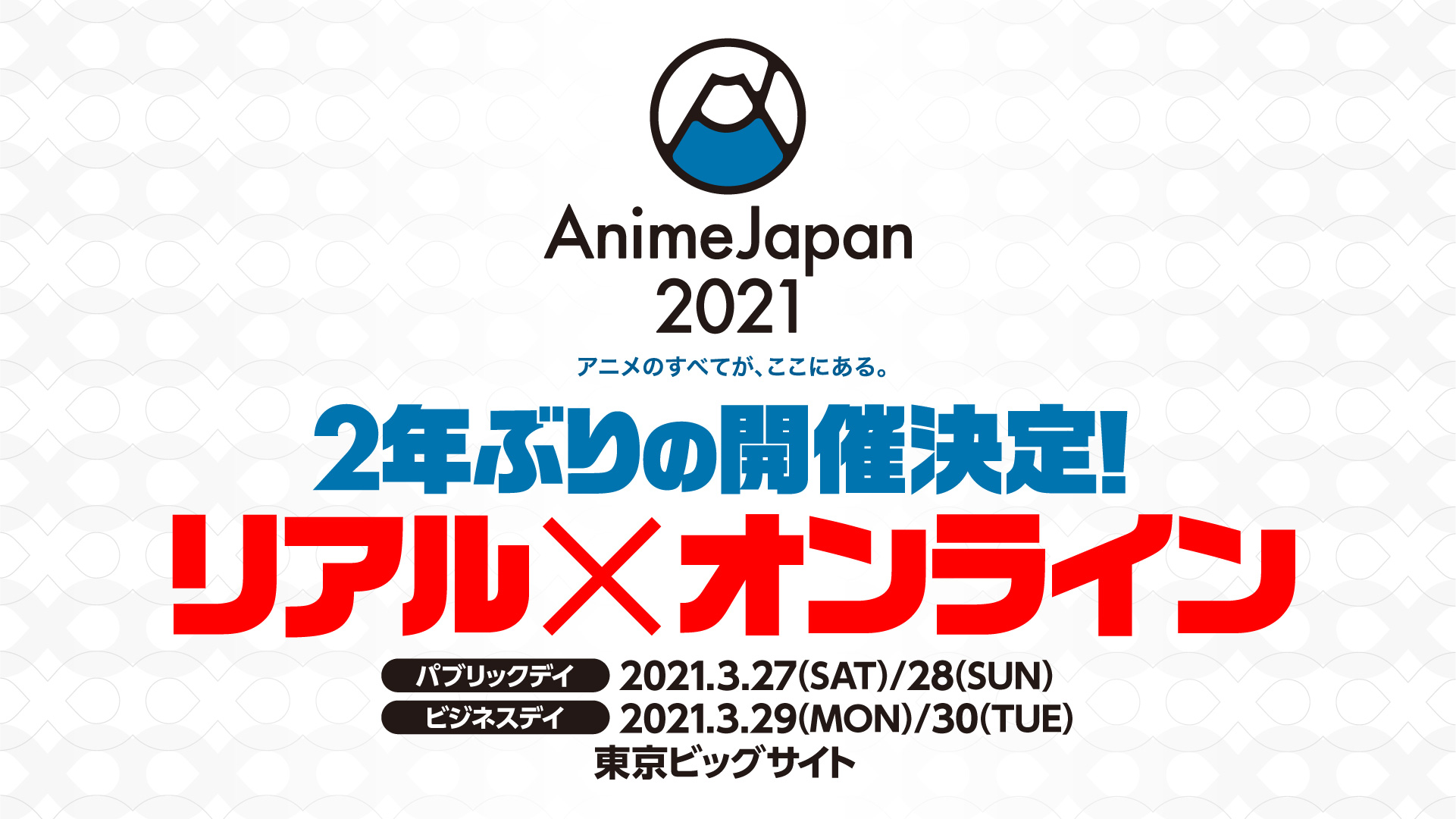