Japan (日本, Nippon or Nihon), a beautiful island nation situated in the eastmost region in the world. There are a lot of things about Japan that fascinate me especially the rich culture and traditions. But slowly with modernization and globalization, Japan’s culture and traditions have changed a lot. There have countless times when I have wished that I was born in Japan a few centuries ago, I wanted to see and feel the culture when it was at its peak.
Sadly, that can’t happen now but we have some footage from 107 years ago which gives us a glimpse of the lives of Japanese people in the early 1900s.

Video restoration, machine learning specialist, and YouTube user Denis Shiryaev recently worked his digital magic on a series of film sequences shot in Tokyo between 1913 and 1915 that give us a much closer approximation of what the city looked like to the human eye of the time, and the result turns ordinary street scenes into a video overflowing with hyper-realism.

Shiryaev’s converted the original film to the 60-frame-per-second movement and removed scratches, flickers, and other visual “noise”. AI neural network approximation processes were also made and then added color and facial feature restorations to create the sharp, smoothly moving images in the video. 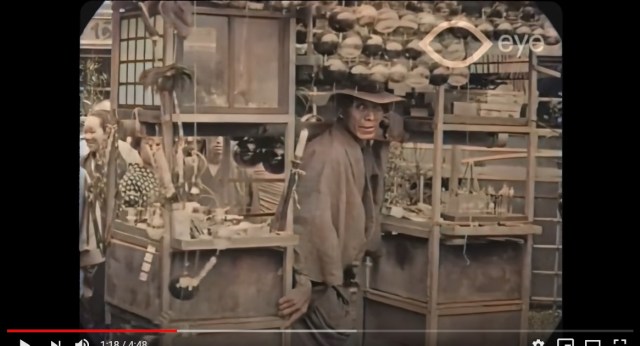 The majority of the people can be seen in Classic kimono and billowy hakama pants. A windchime merchant can be seen shouldering the gigantic framework shop which is another sign that this is the Japan of more than a century ago. Another mark of the times comes as numerous passers-by including kids, men, and women stop and stare in surprise right at the camera’s lens since such technology was still a modern marvel back then.

It’s very difficult to pick out exact locations because Tokyo’s urban landscape has gone through multiple generations of change since the original film was shot, but the video clearly ends up at Sensoji Temple in the Asakusa neighborhood, which continues to be one of the most popular travel destinations in the city.

What makes the video especially fascinating is that it isn’t a showcase of high-ranking dignitaries or epoch-making events. Instead, it’s an honest glimpse at the people and lifestyles that define an era in quieter ways.

Sun Jul 12 , 2020
The service industry has been hit especially hard by the COVID-19 pandemic. Maid cafés and host clubs are feeling the loss even more than most services, as close-contact interaction is the entire point of visiting. Infinia, a company that runs a popular maid café chain called @Home Cafe in Akihabara and Osaka, has thought […] 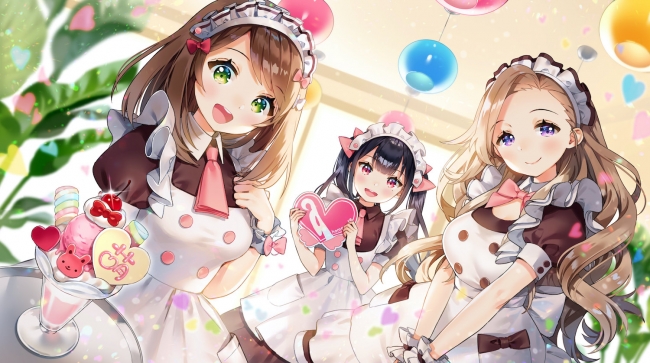