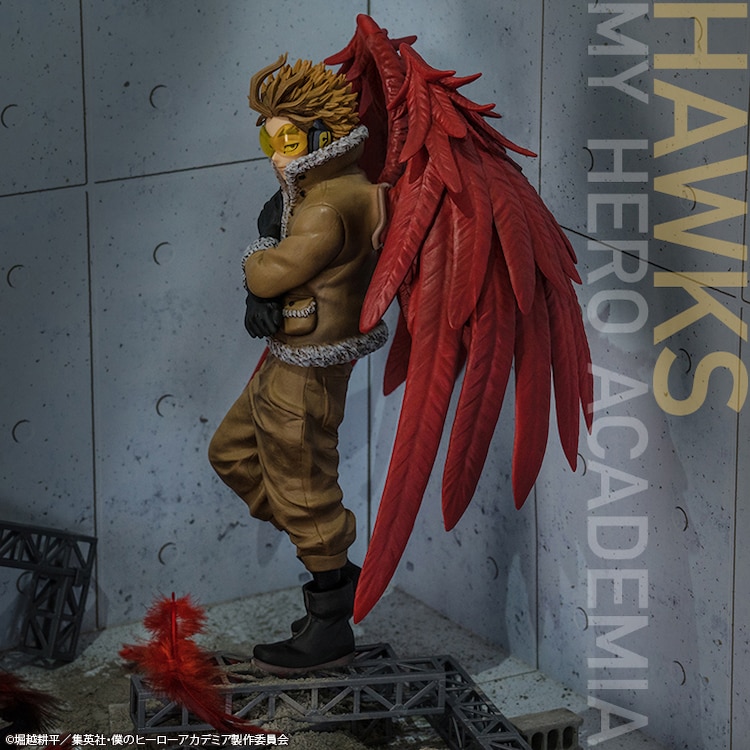 The lottery will be available from September 12 onwards in Family Mart outlets and other convenience stores, bookstores, hobby shops, game centres and JUMP shops. The price for each attempt at the lottery is 680 yen (including tax).

Here is the lottery lineup in its entirety: 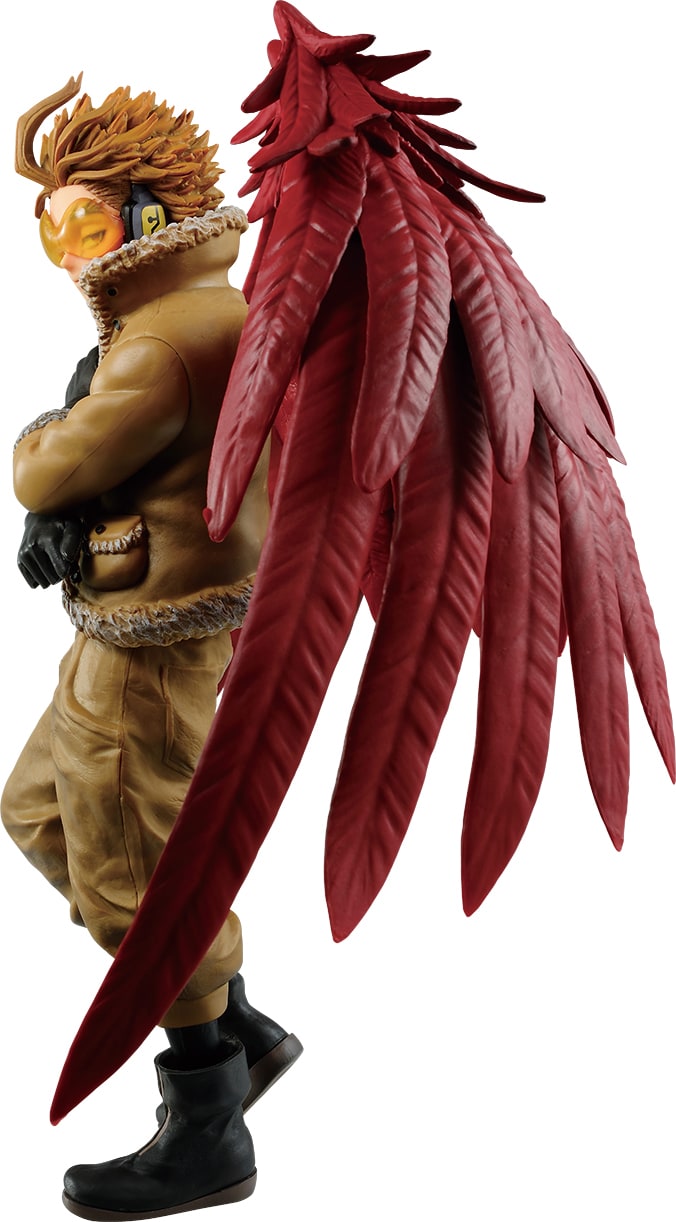 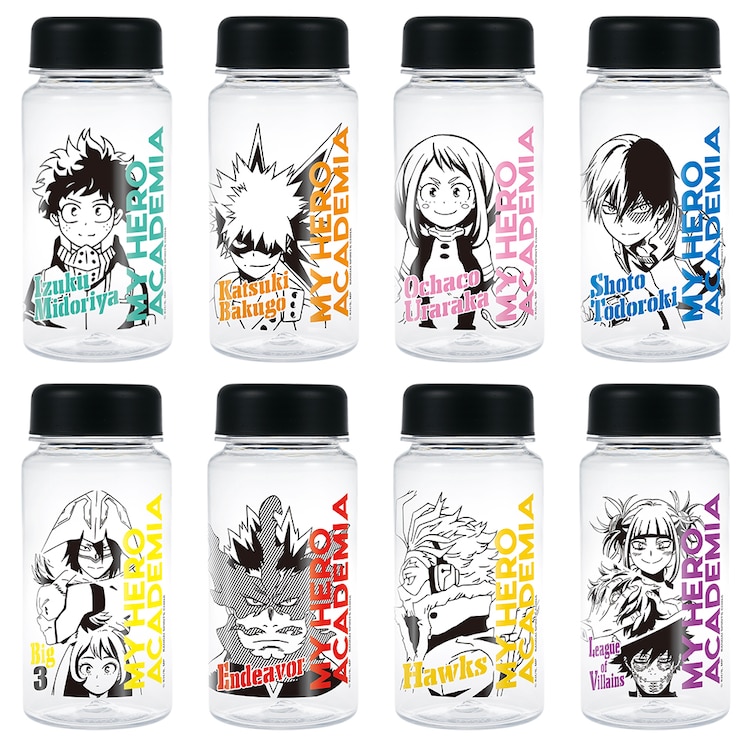 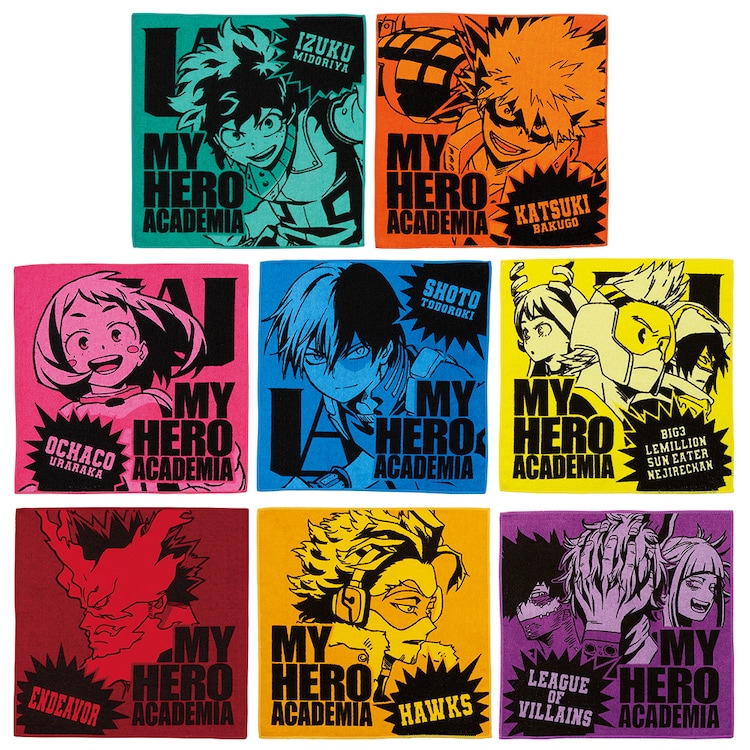 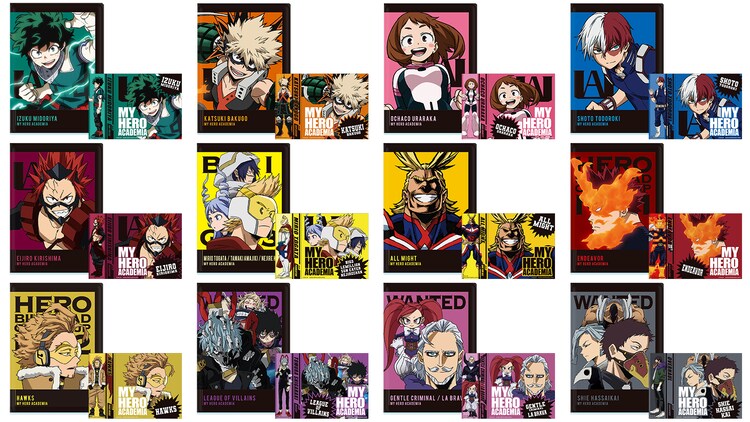 A metallic color variant of Deku’s figure featured in Prize A will also be offered as the “Last One” prize as well as a prize in the “Second Chance Campaign”.

Furthermore, there is an ongoing campaign between September 4 and 18 in which one person will be selected to receive a prize between Prize A and G. Those wishing to enter the selection must follow the official Twitter account of the Ichiban Kuji Lottery (@ichibanKUJI) and either retweet the campaign tweet or tweet about the lottery with the hashtag “#一番くじヒロアカIR発売記念”.

Thu Sep 10 , 2020
J.C. Staff and Funimation announced on Thursday, Sept 10 that they are co-producing an original anime film titled Sing a Bit of Harmony (Ai no Utagoe o Kikasete) by Time of Eve and Patema Inverted director Yasuhiro Yoshiura. The film will open in Japan in 2021, and is “coming soon” to the United States and Canada. Funimation describes […]