The winners were announced for the sixth “Tsugi ni Kuru Manga Taishō” (up-and-coming manga awards) with the top prize going to Yoshifumi Tozuka‘s Undead Unluck manga which is being serialized in the Weekly Shonen Jump.

The story follows Fūko Izumo, otherwise known as a woman cursed with “Unluck”. Fūko brings misfortune to anyone who touches her and the scale is proportional to how long they had physical contact. She’s saved by Andy, a man that cannot die (“Undead”). He hopes to figure out a way to use Fūko’s misfortune to finally bring him death. The unlikely pair team up to complete missions given to them by the Book of Revelations, but if they or any of the other negators in their union fail, the book can punish humanity. 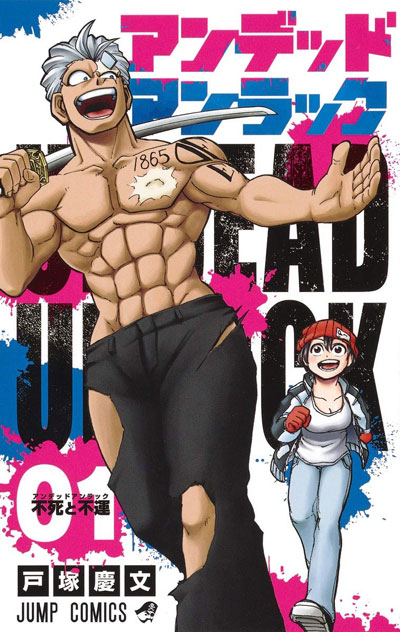 Tozuka commented on his win:

First place…! Thank you so much for your votes and support. I am now keenly aware that I was able to create a manga thanks to the support of many people. Rather than embarrassing myself after this fortuitous outcome, I think I’ll continue with this “interesting” manuscript.”

Tozuka launched the series on January 20 and Viz began publishing the series that same month.

Second place went to another Shueisha title, this time writer Rikito Nakamura and artist Yukiko Nozawa‘s comedy romance Kimi no koto ga Dai Dai Dai Dai Daisuki na 100-nin no Kanojo. The series is published on the Shonen Jump+ app but is not currently available in English.
The series follows the perpetually broken-hearted Aijō who meets the God of Love after praying at a shrine. The god tells him he will meet 100 girls fated to fall in love with him but if his relationship with them fails, they’ll die in a cruel twist of fate.

Sōichirō Yamamoto‘s Soredemo Ayumu wa Yosetekuru took the third place. The series is published in Kodansha‘s Weekly Shōnen Magazine and not currently available in English.
The story follows two classmates and only members of the school’s shogi club. The younger male classmate has a stone-cold expression but his female upperclassman enjoys goading him to confess and obsessing over the game.

The winners were decided by fan votes submitted by July 3. The award is co-organized by Kadokawa Media Factory‘s book and manga news magazine Da Vinci and streaming service Niconico. This year had 4,768 entries, more than twice as many as last year. 50 nominees were selected for each category.

In 2018, the winners were Raise wa Tanin ga Ii by Asuka Konishi and My Senpai Is Annoying by Shiro Manta. Last year’s winners were Kusuriya no Hitorigoto (The Pharmacist’s Monologue) in the print category and SPY x FAMILY in the web manga category.

Thu Aug 20 , 2020
On Wednesday, Aug 19, Deca-Dence original anime series director Tachikawa Yuzuru participated in an Ask Me Anything (AMA) on the Funimation subreddit, where he took questions from fans regarding the development of the anime. One question which was asked concerned the origins of the premise of Deca-Dence, to which Tachikawa responded as follows: […] 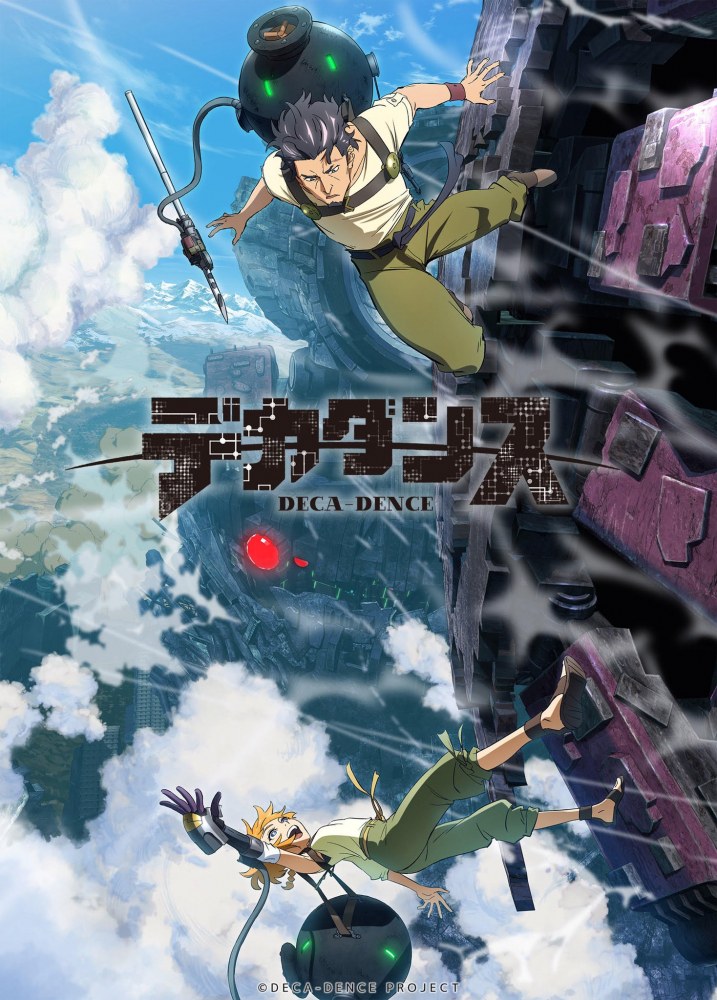