Studio Ghibli’s “Ghibli Park” has been in the works for almost three years now. The work had begun on building the theme park earlier this year but it was temporarily suspended for two weeks due to the coronavirus outbreak in Japan.  Even though, it appears that the park will still be completed on schedule. Aichi Prefecture governor Hideaki Omura has announced that “We are still on track and are planning to open the park in Fall 2022.” 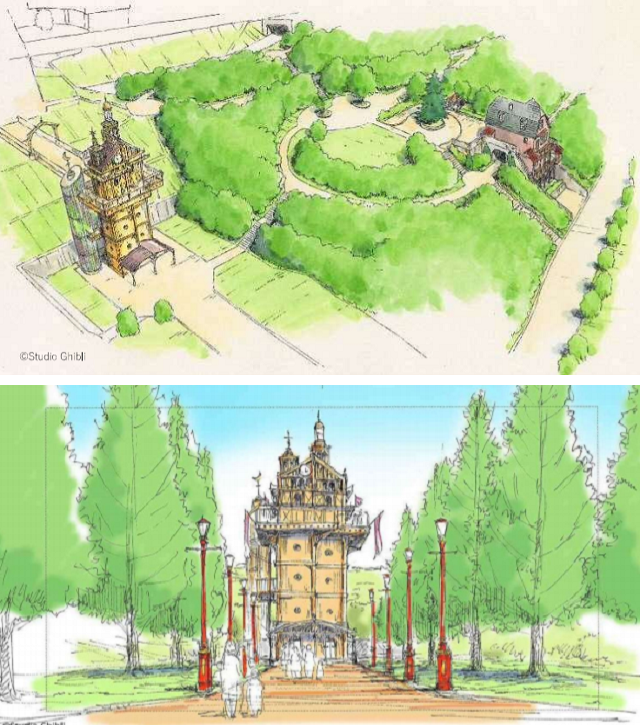 The park, which will be built in Aichi Expo Commemorative Park, will have five different zones. Some zones will be inspired by specific Ghibli anime, and others will feature themes that have influenced the studio.

Three of the zones will begin construction this month, the first of which is the Hill of Youth, which will feature a large elevator that will give views of the entire park and recreated architecture from the film “Whisper of the Heart”.

Ghibli’s Giant Warehouse is the next area that will begin construction this month. This zone takes inspiration from the film “Spirited Away” and will include a theater and food court, the latter of which is rather ominous for those who have seen the 2001 Hayao Miyazaki-directed anime.

Finally, Dondoko Forest, the third zone on which construction is starting, is based on the film “My Neighbor Totoro” and will feature a replica of Mei and Satsuki’s house. Staying true to the atmosphere of the film, the area will have a rural feel.

Construction is set to officially get underway on July 28 with a groundbreaking ceremony, which will be attended by Studio Ghibli chairman Nakajima Kiyofumi. 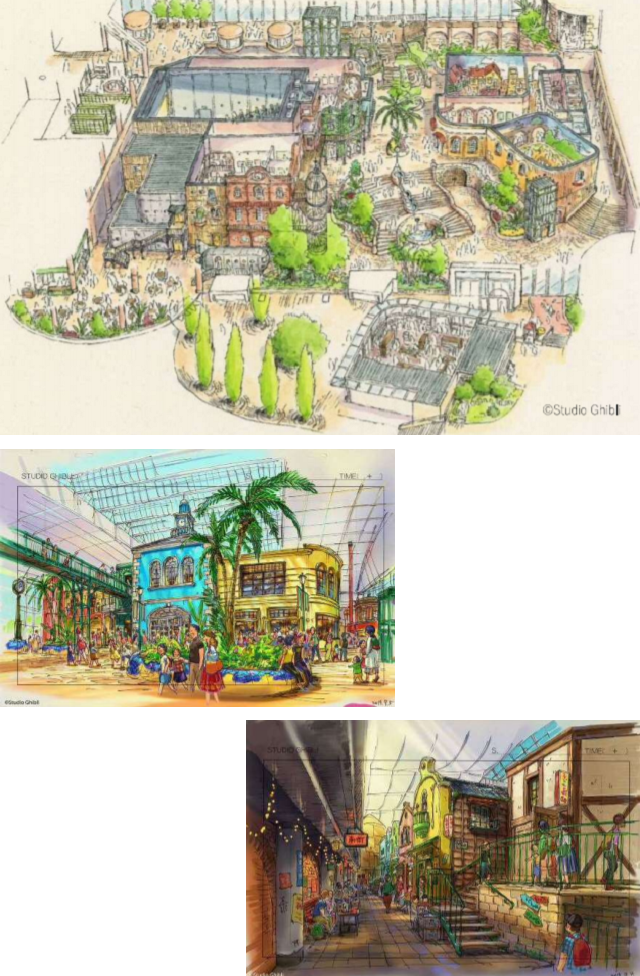 Thu Jul 16 , 2020
Toei Animation Studio’s TV anime “ONE PIECE” based on the manga of the same name written and illustrated by Eiichiro Oda has started promoting the 23rd Opening theme song for the anime on Japanese TV. pic.twitter.com/S5lxFBiCxm — ワノ国 | WANO 🎴🌊🗻🌸⛩️🏴‍☠️ (@NoxDRaz) July 16, 2020 The Official ONE PIECE website […] 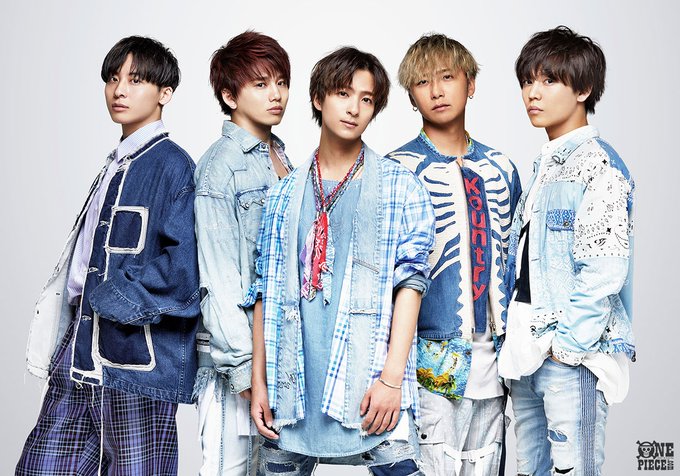