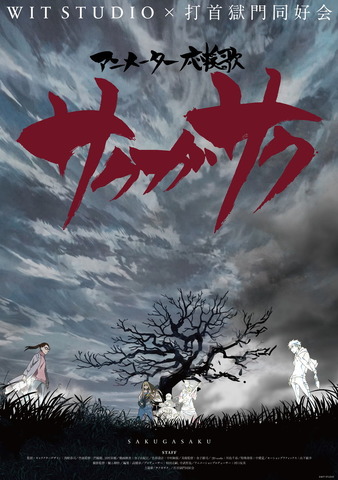 The anime studio and rock band announced the project at the Wit Studio Christmas Kai 2019 event in Tokyo on December 25. The music video’s director and character designer Asano Kyoji (Shingeki no Kyojin, Psycho-Pass character designs) wanted to support young and student animators with their “enthusiasm for animation” with the project. Wit Studio and Uchikubi Gokumon Doukoukai planned the project for about a year.

Wit Studio‘s most recent anime, Great Pretender, premiered on July 8 on Fuji TV‘s +UItra programming block. The anime will run for two cours (quarters of a year) for a total of 23 episodes. Netflix began streaming the anime outside of Japan on August 20.