Japanese rock star YOSHIKI has returned to the world of Shingeki no Kyojin (Attack on Titan), this time as a formidable giant. The “ATTACK ON YOSHIKI“ commercial campaign launched in Japan on September 3 as a promotion for Asahi’s Wonda Coffee.

The 3D CG animated character was modelled after YOSHIKI, and the thundering drum sounds were recorded live by the X JAPAN drummer himself.

The Wonda coffee brand will include 20 different collectable Shingeki no Kyojin character cans. Additionally, customers can enter to receive one of only 500 cans featuring Survey Corp YOSHIKI or Titan YOSHIKI.

YOSHIKI is a composer, classically-trained pianist, rock drummer, and the leader of the rock group X Japan, who has sold over 50 million records. He is also the composer of the Shingeki no Kyojin theme song “Red Swan” which debuted at #1 on iTunes Rock Charts in 14 countries.

Thu Sep 3 , 2020
NHK revealed on Wednesday, Sept 3 that the second anime season based on Nishi Osamu‘s Mairimashita! Iruma-kun manga will premiere in April 2021. NHK also unveiled the returning staff and a new visual for the second season. Makoto Moriwaki returns to direct the second season at Bandai Namco Pictures, with Kazuyuki Fudeyasu once again in charge of series composition. Satohiko Sano returns as […] 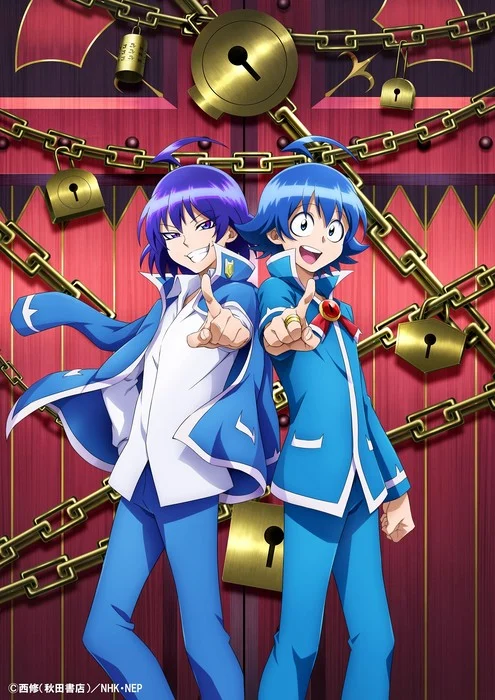