Anime UK News reports that Netflix has added the following titles to its platform: Toradora! (link), 25 episodes, and A Lull in the Sea (link), 26 episodes.

Both series were scripted by Mari Okada (Maquia). Toradora! is adapted from Yuyuko Takemiya‘s high school comedy light novels about a fearsome-looking boy and a tiny girl, both with personalities that contrast with their appearances. A Lull in the Sea is Okada’s own story about interactions between people who live in the sea and those who live on land. The 24 episodes of Tokyo Ghoul:re has also been added as the third season of Tokyo Ghoul (link), following on from the original series and Tokyo Ghoul √A, which are already available on Netflix.

In addition, some anime series have returned to the platform, including two Shinichiro Watanabe series, Samurai Champloo (link), and Terror in Resonance (link).

All of these series are available to watch in both English and Japanese.

Sun Aug 2 , 2020
Japanese Seiyuu (voice actress) Anzai Chika announced her marriage to a man outside of the entertainment industry on her Instagram on Aug 2. Anzai states that she and her husband plan to devote themselves to each other and to all their supporters. She also thanks her fans for their continued support […] 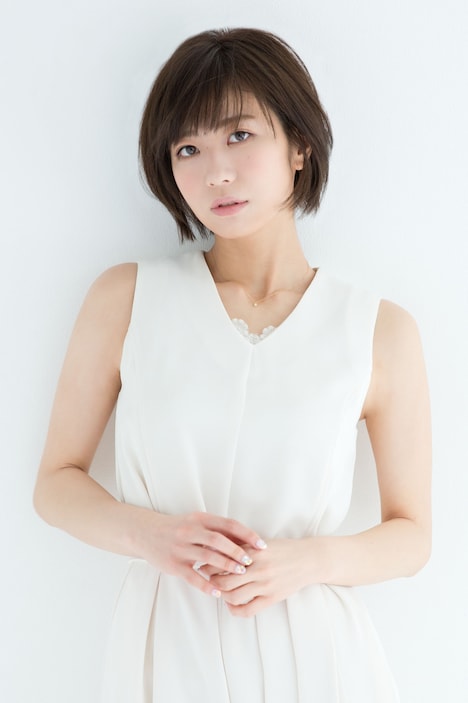